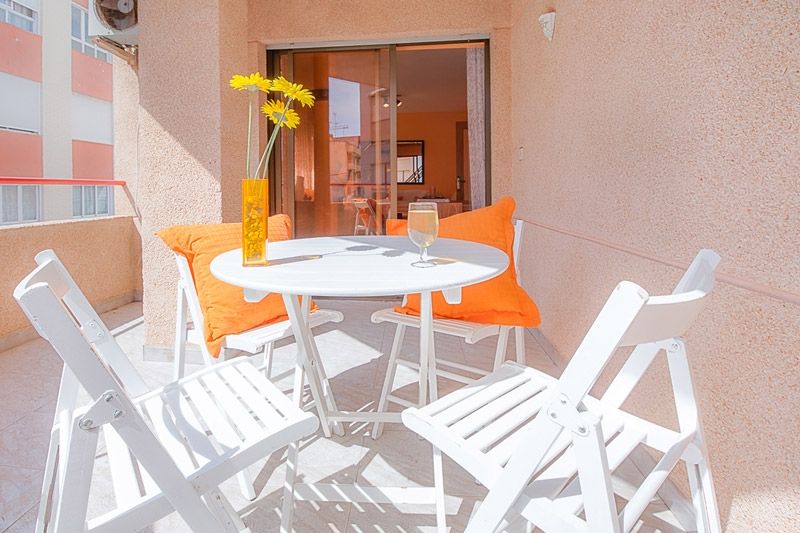 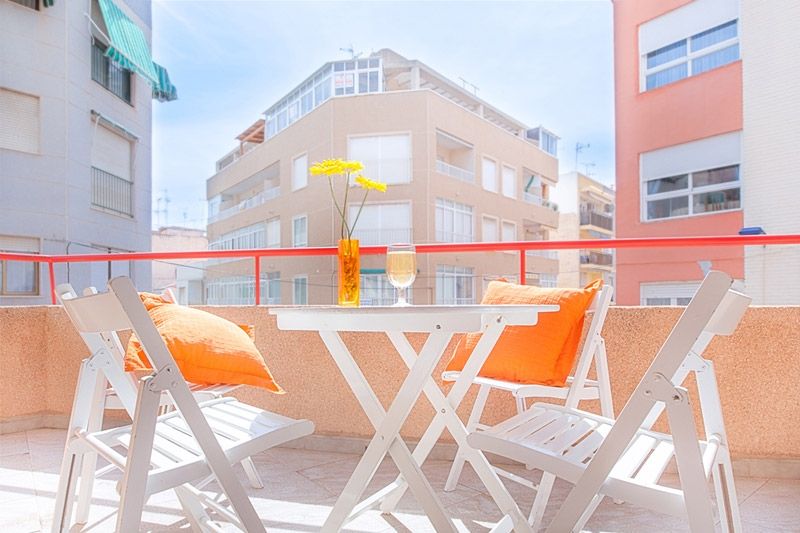 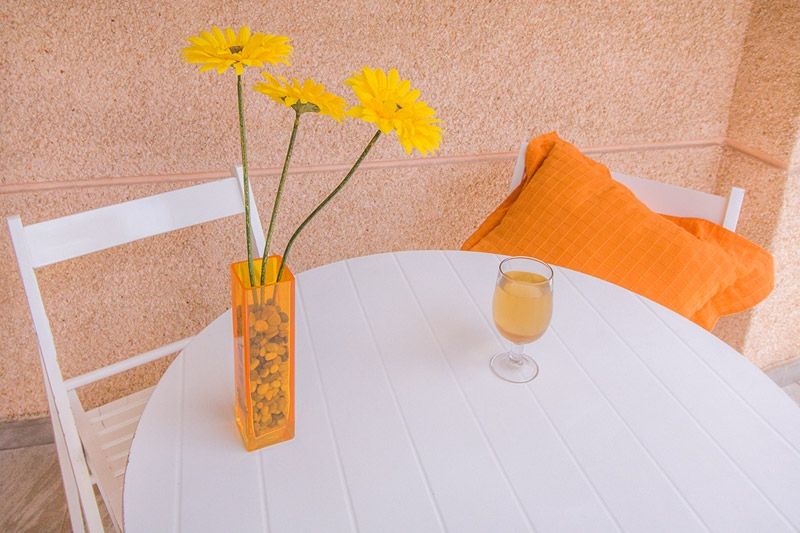 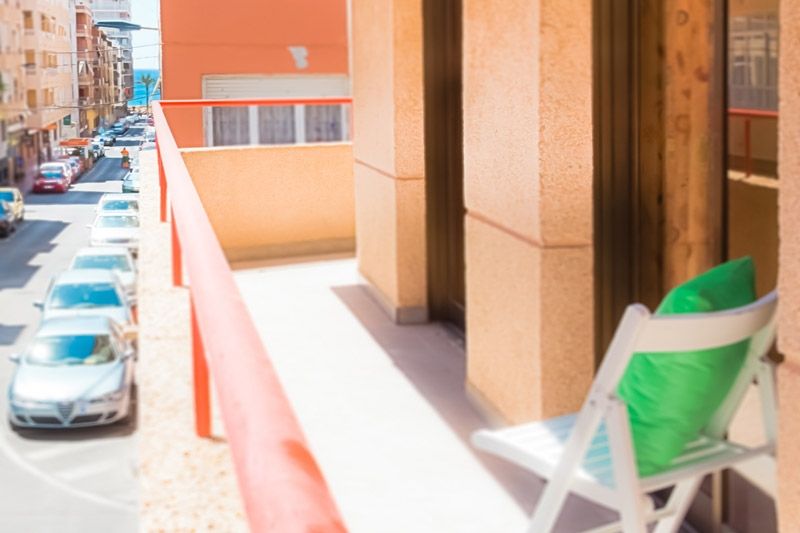 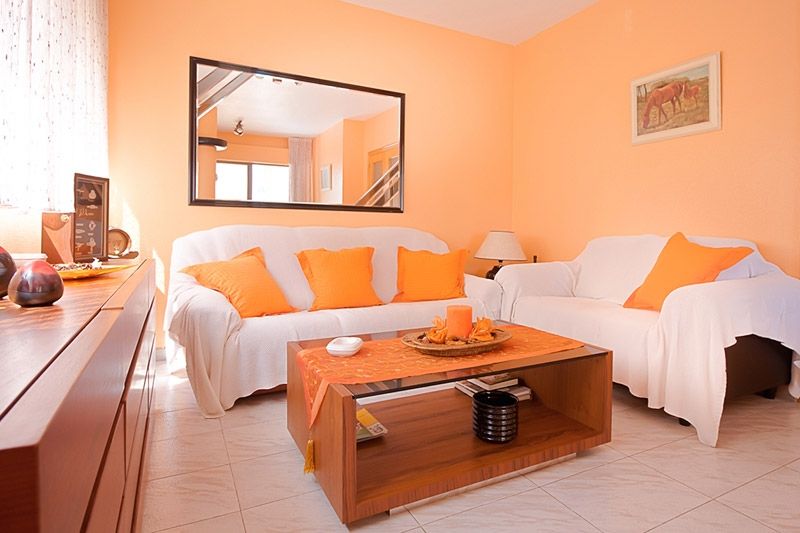 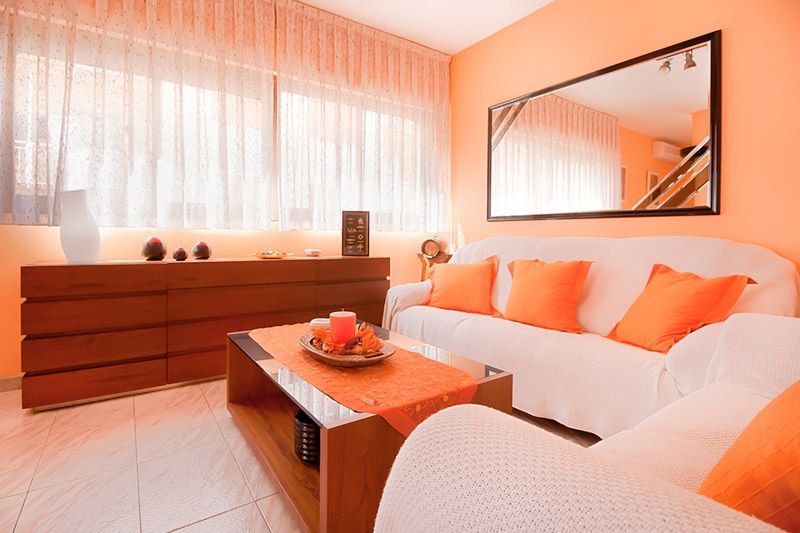 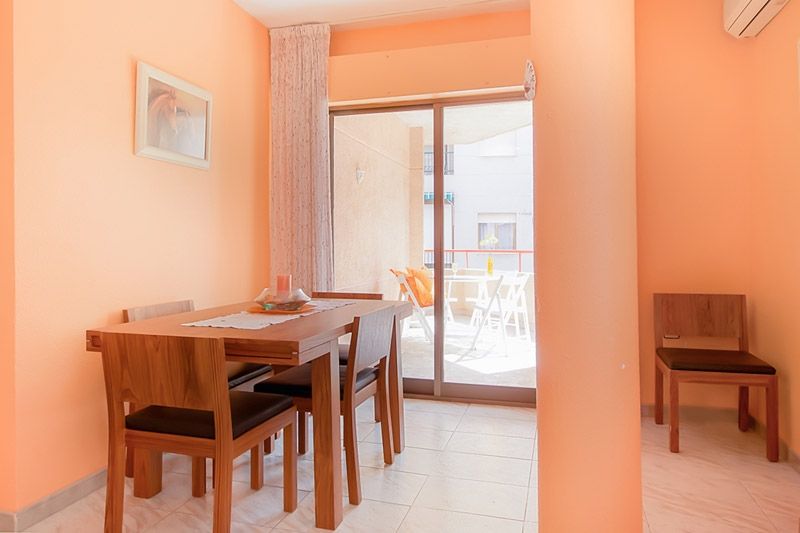 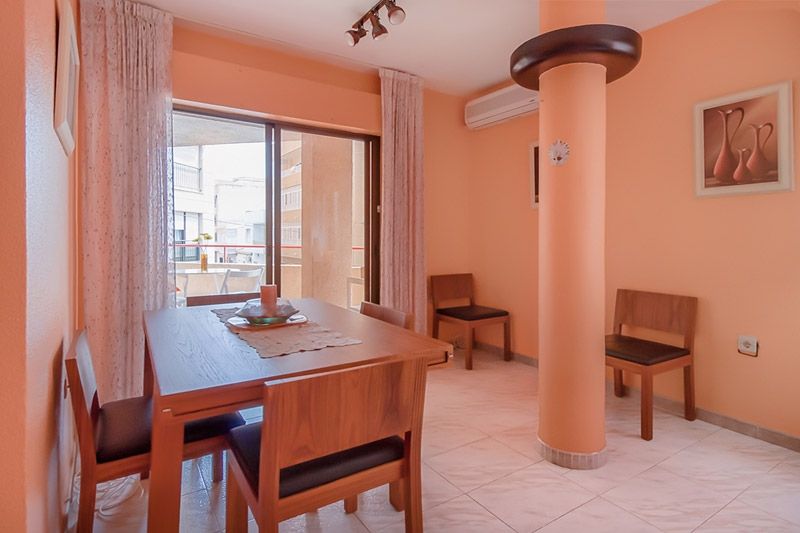 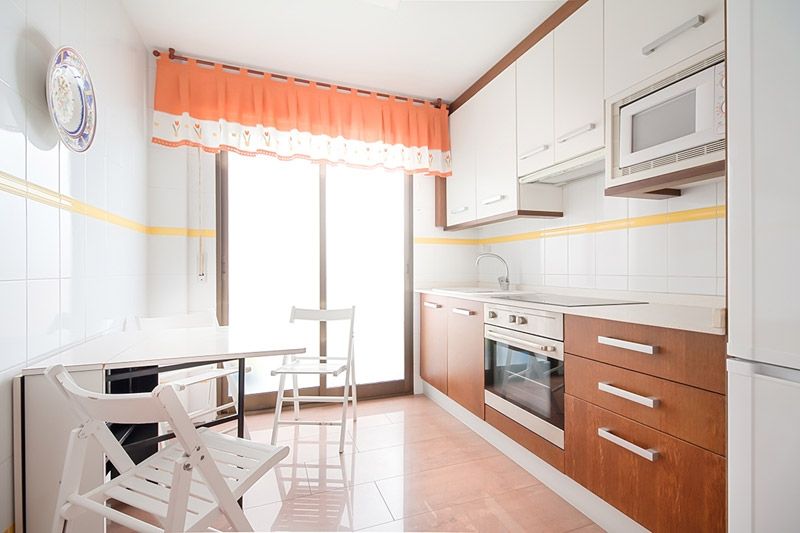 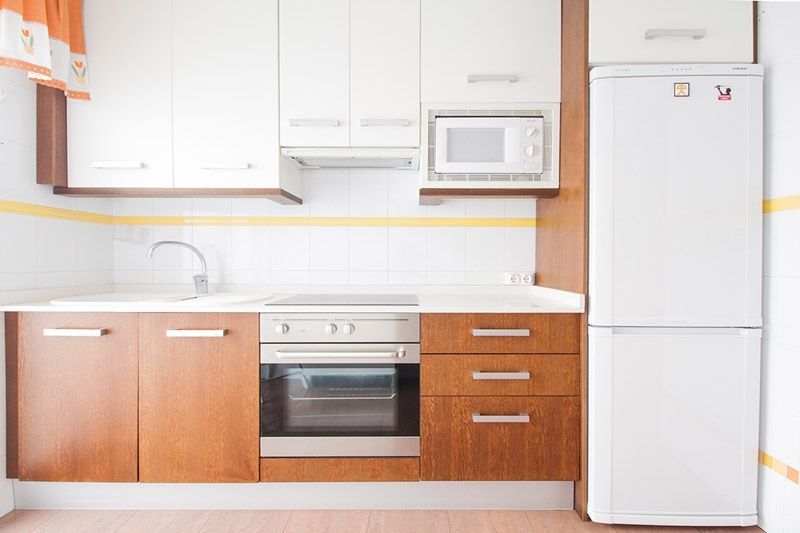 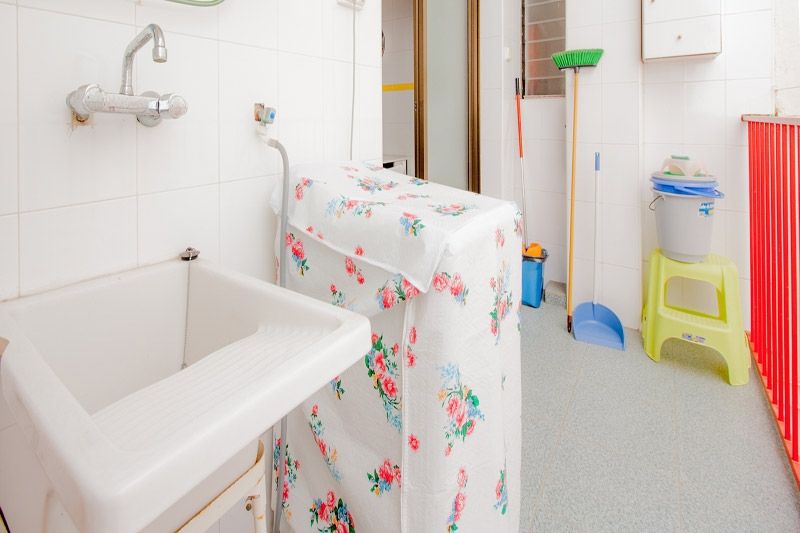 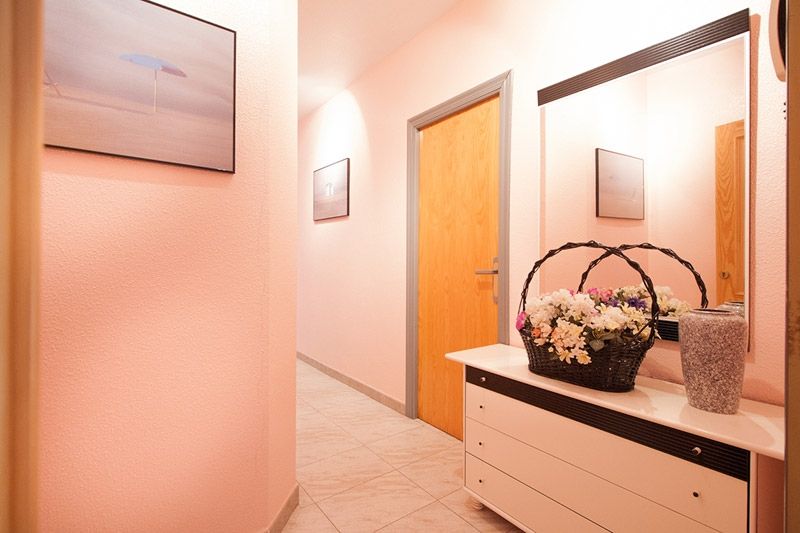 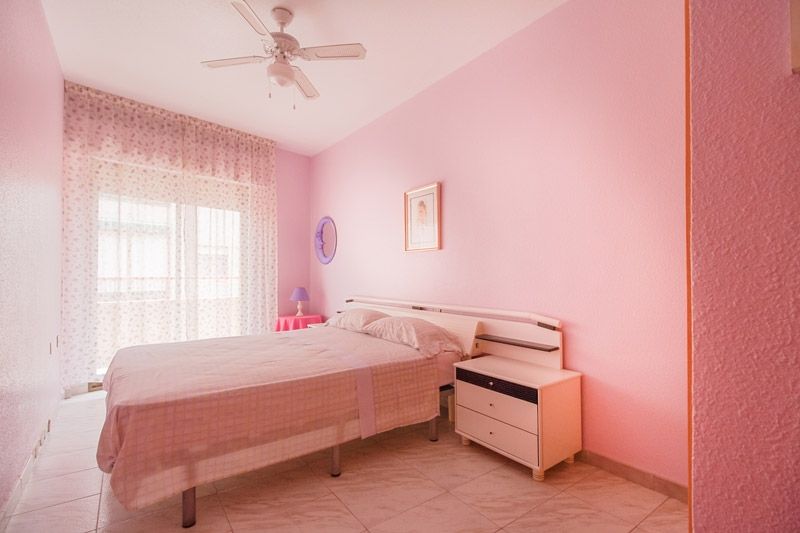 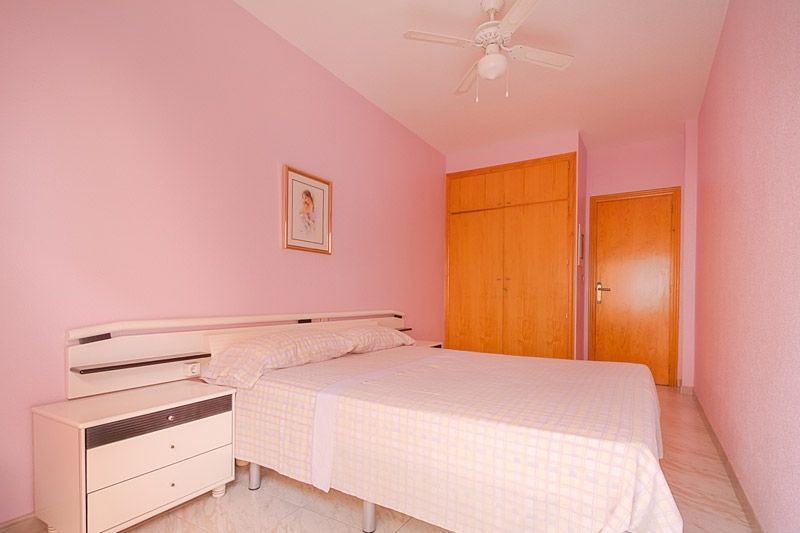 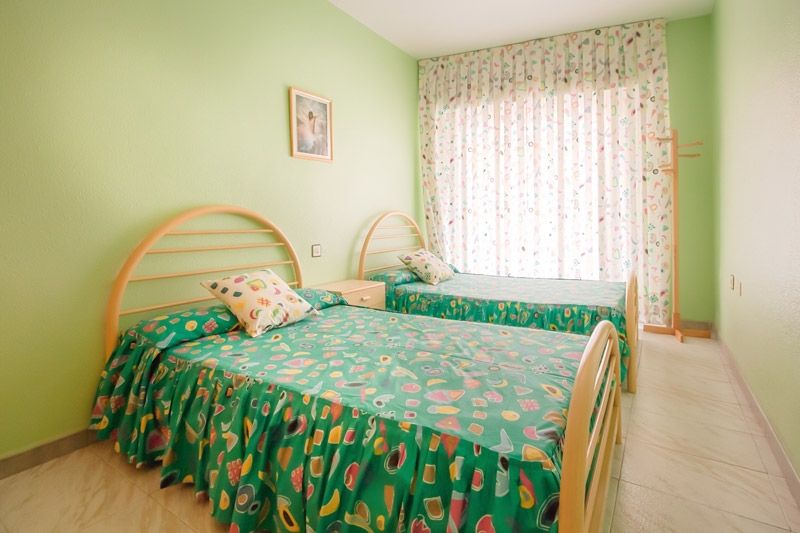 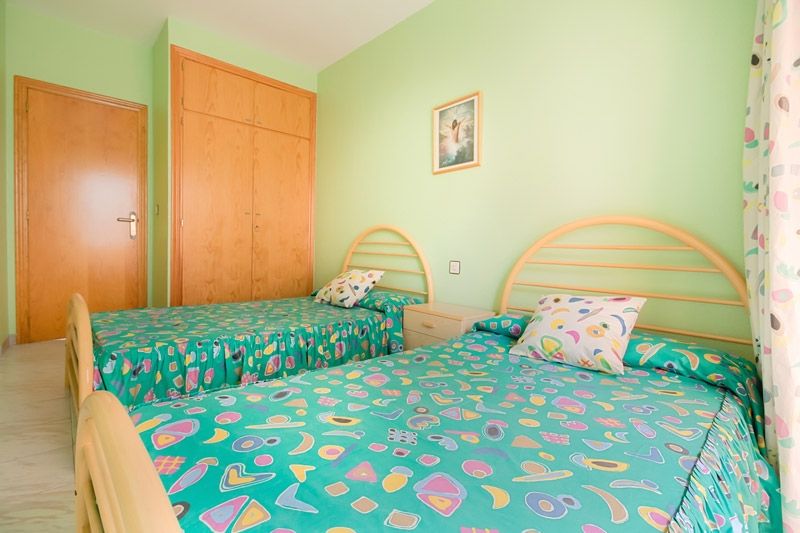 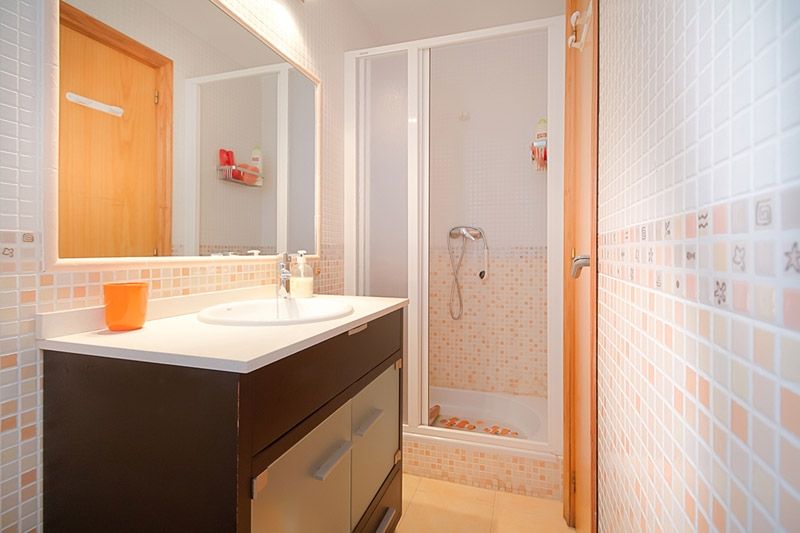 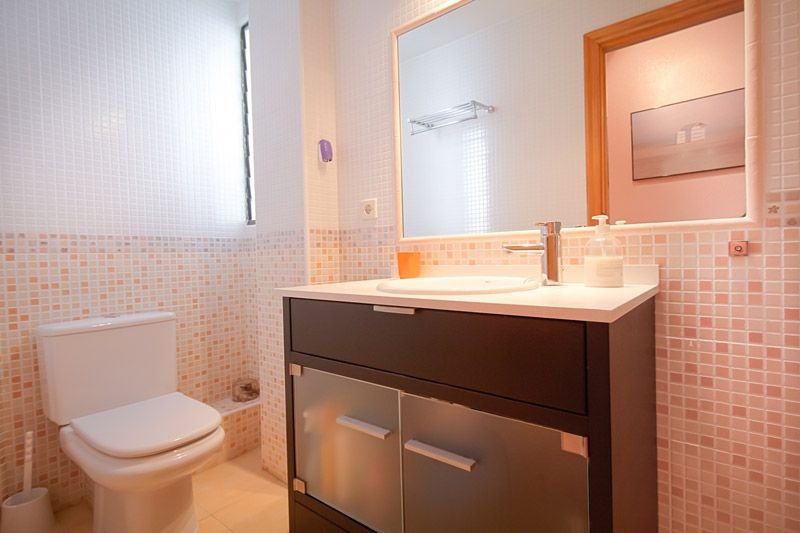 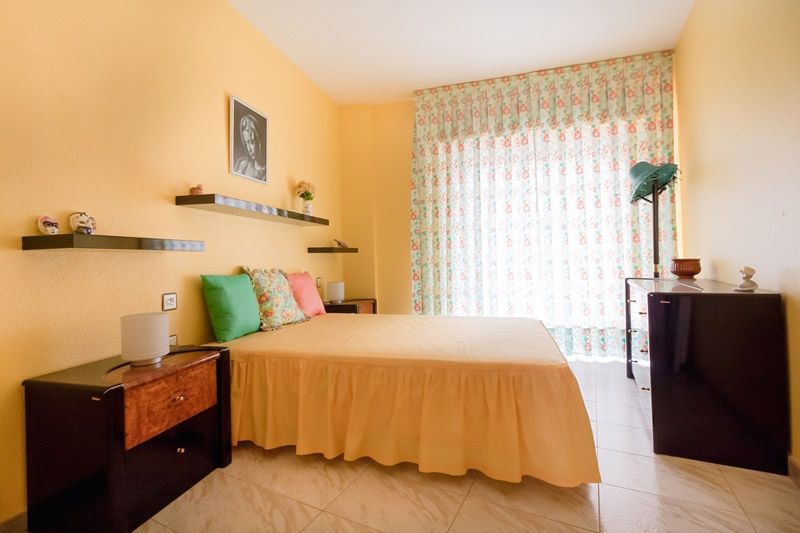 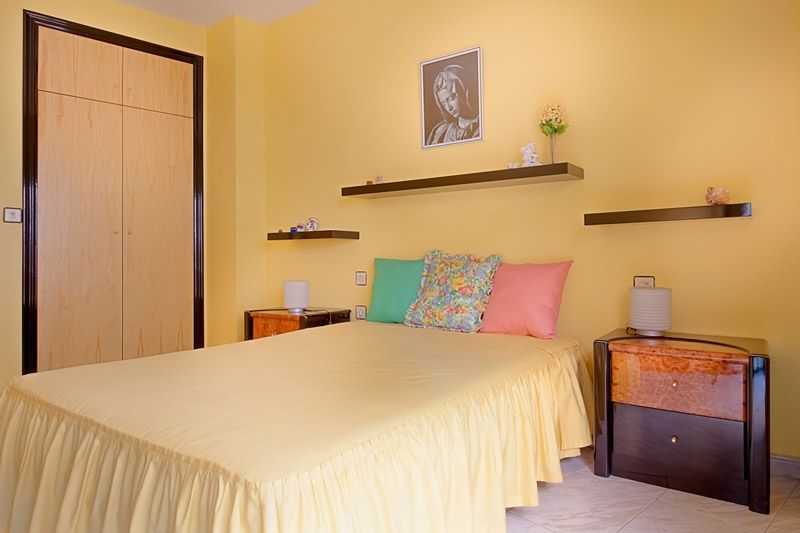 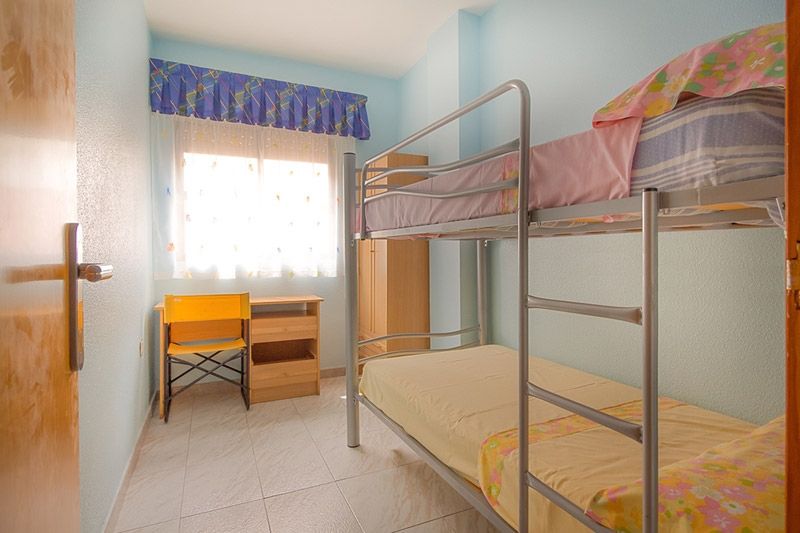 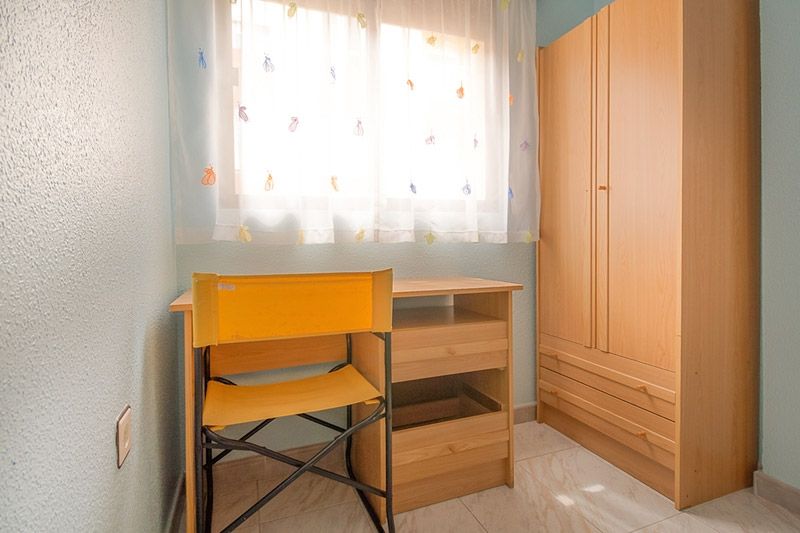 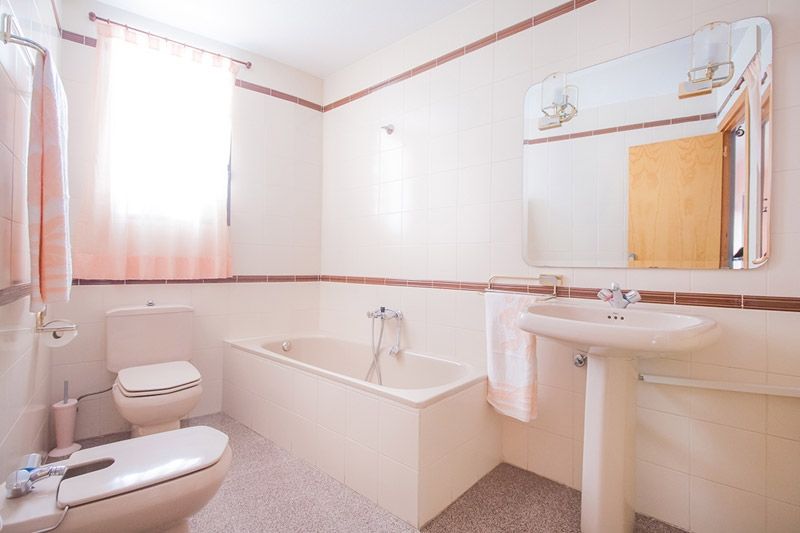 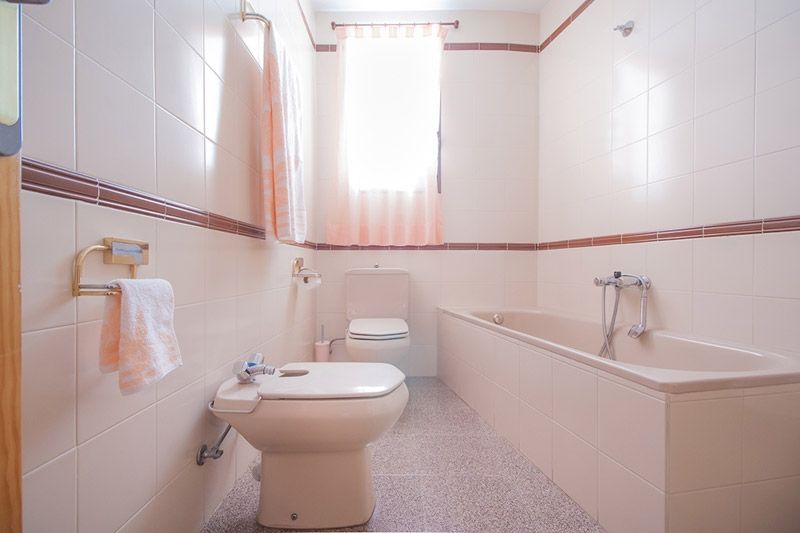 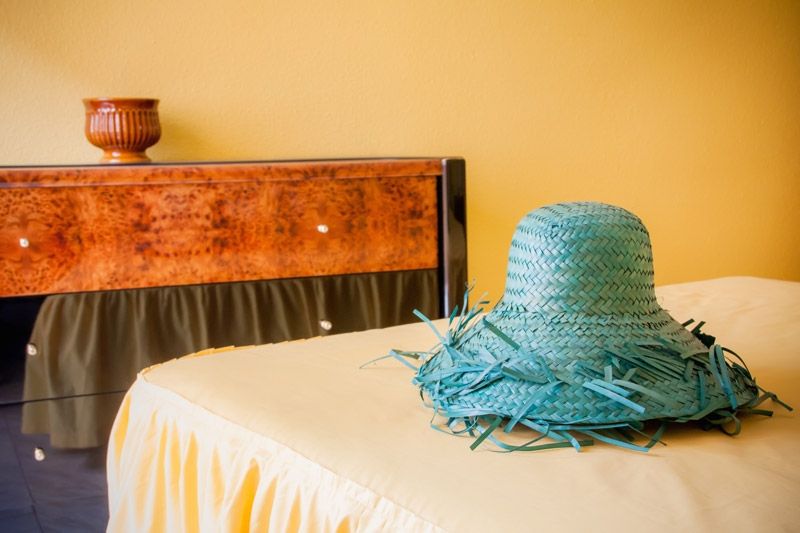 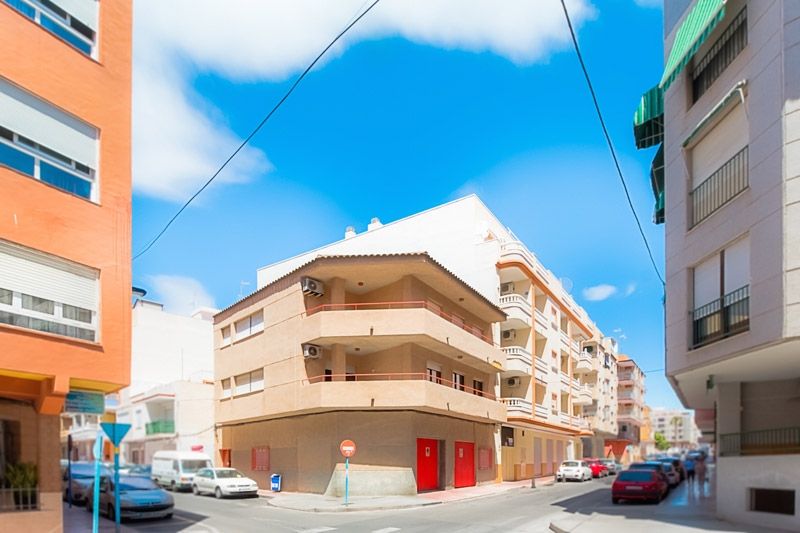 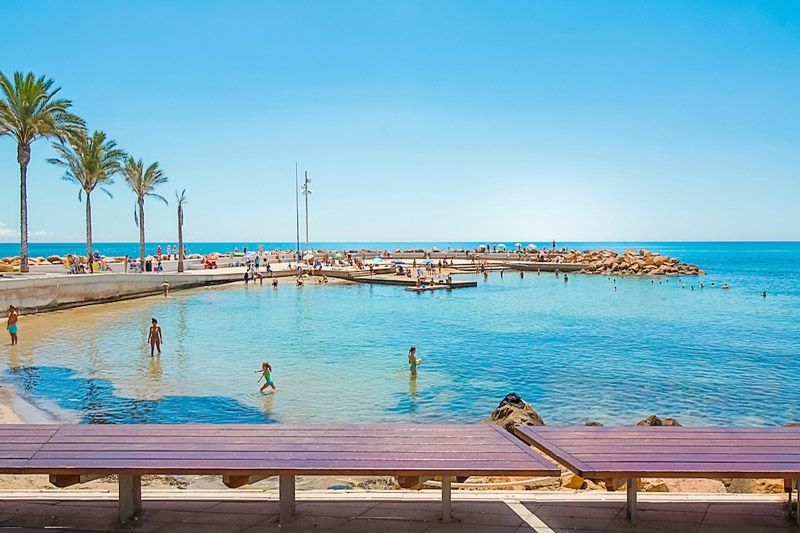 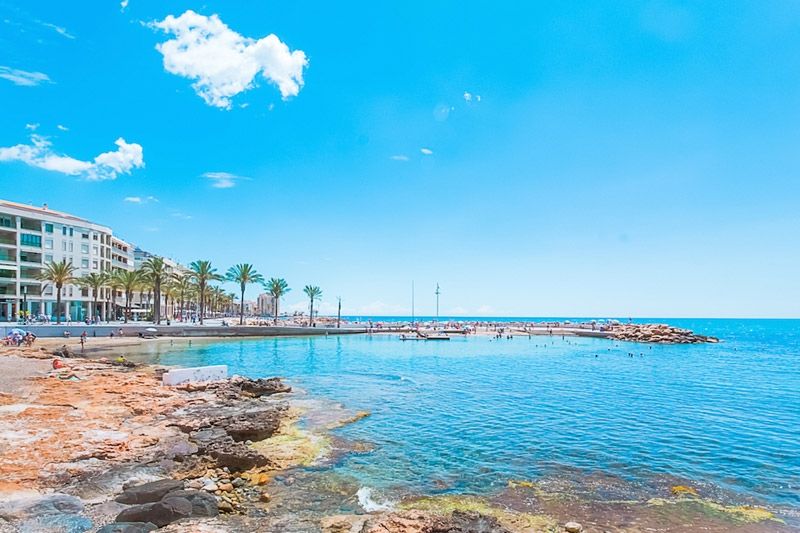 Flori´s Terrace is a new 4 bedrooms 2 bathrooms high quality apartment with a big terrace at just 100 meters from the beach. The kitchen is completely equipped with oven, microwave, toaster and kettle. It is in a first floor without elevator. You will be sunbathing at the terrace at just 5 minutes walking from the beach.

This apartment is very close to supermarkets and restaurants. And it has a car park.

Flori´s father built the building where the apartment is located and gave one apartment to each of his sons and daughters. After many years having their holidays here Flori´s prefer to spend her holidays with her grandchildren.