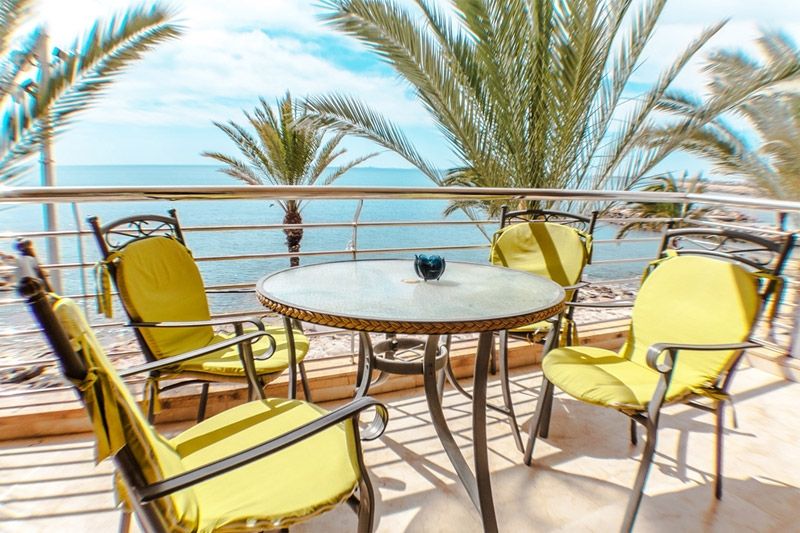 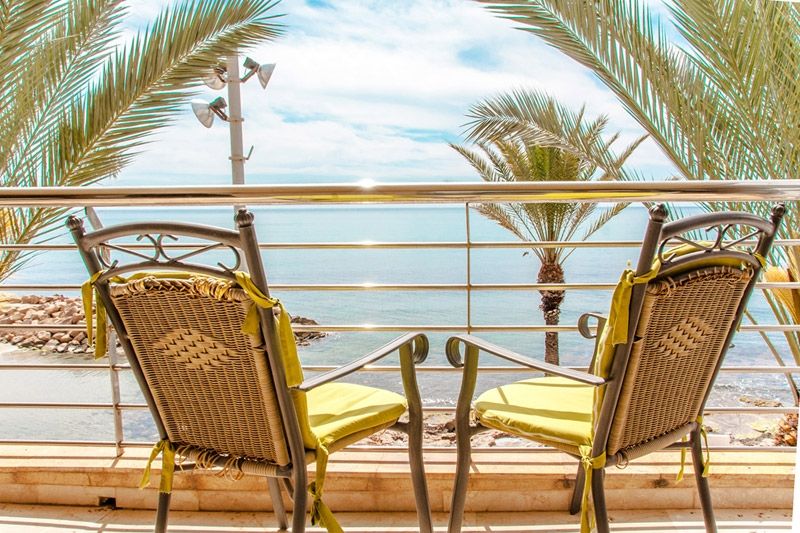 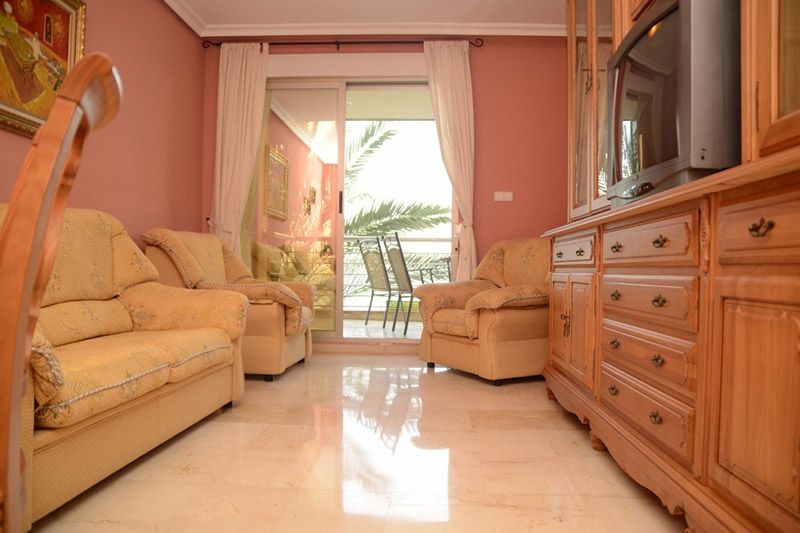 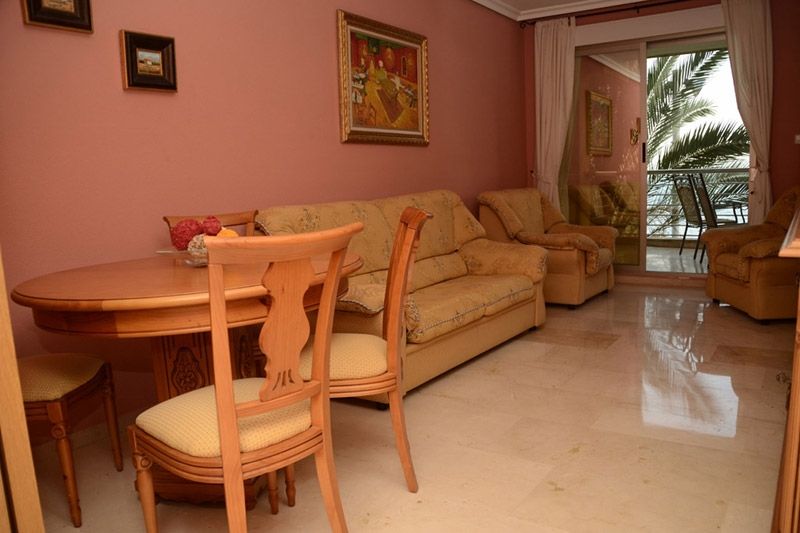 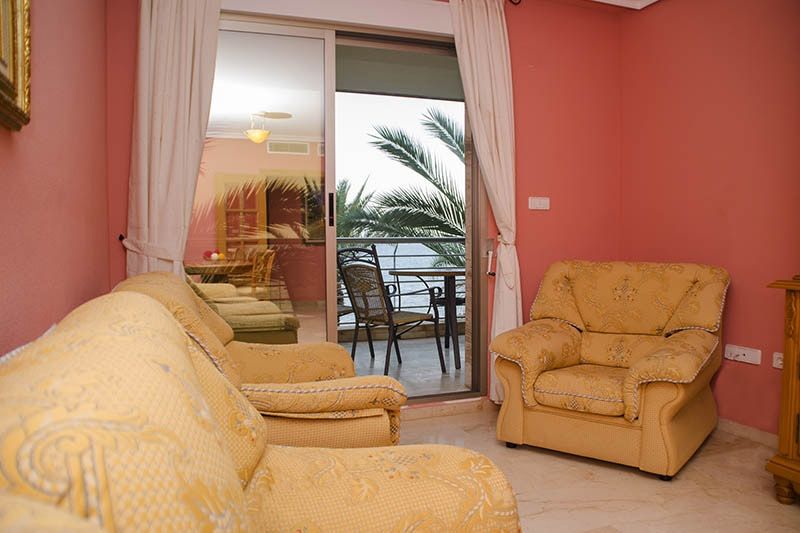 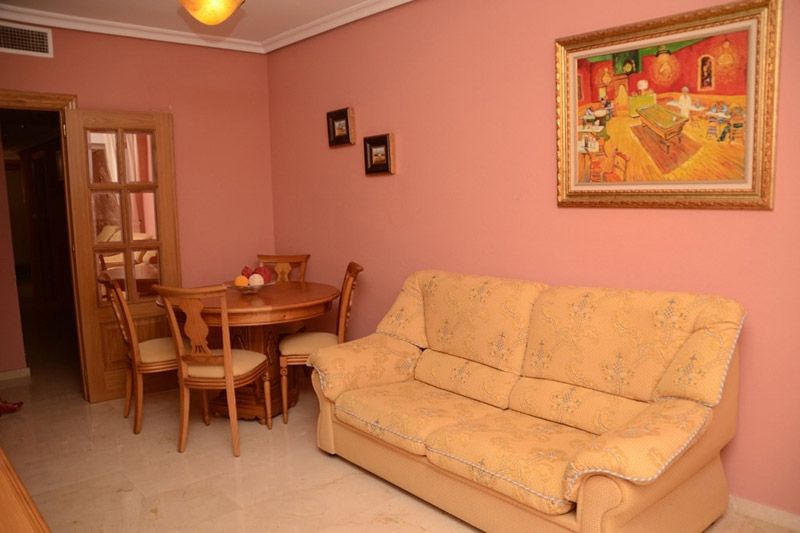 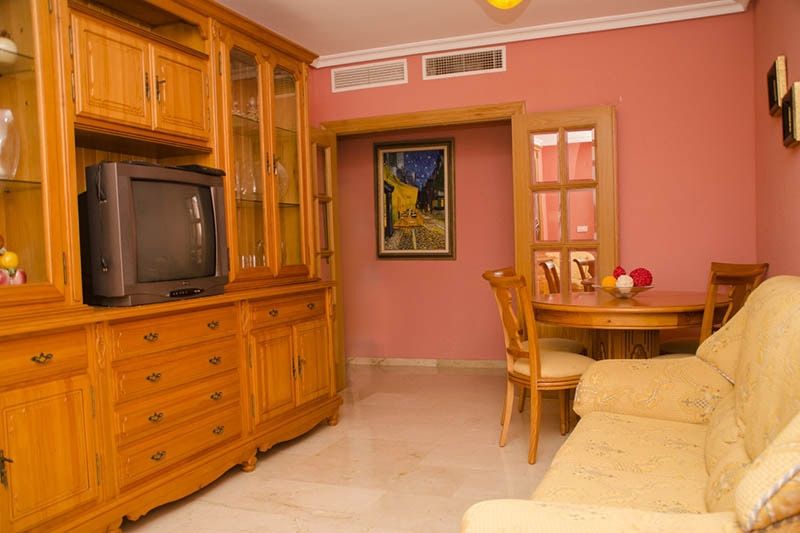 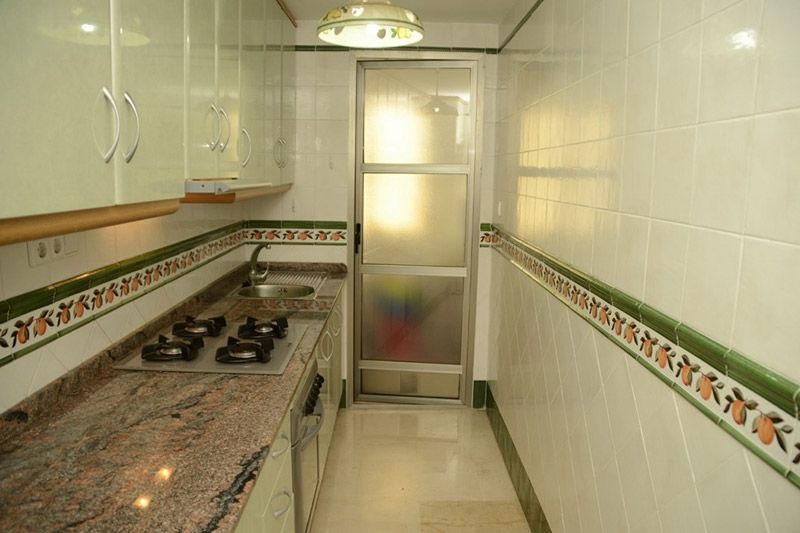 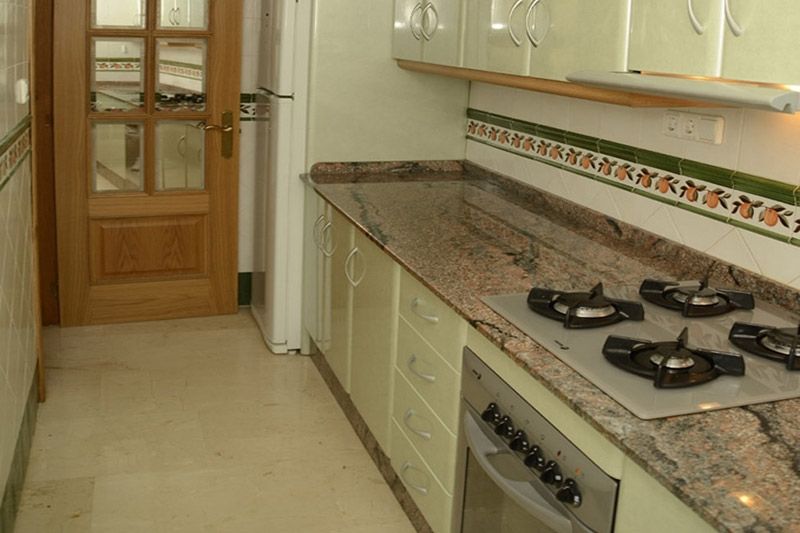 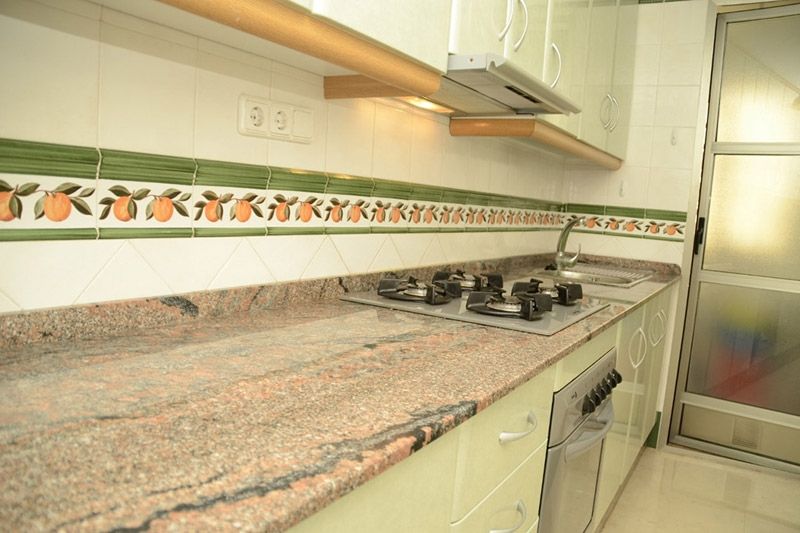 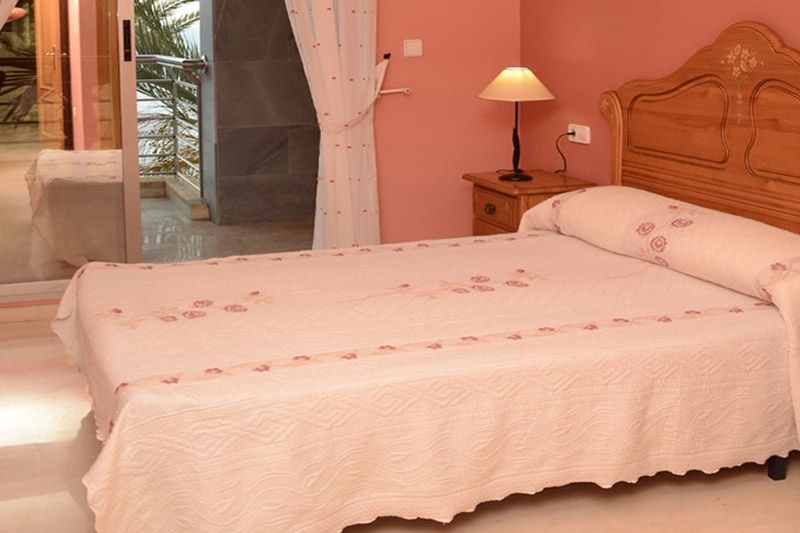 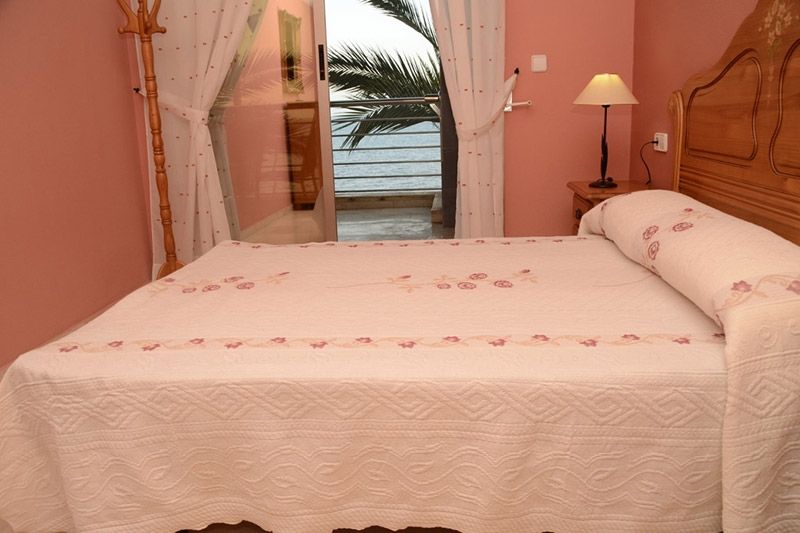 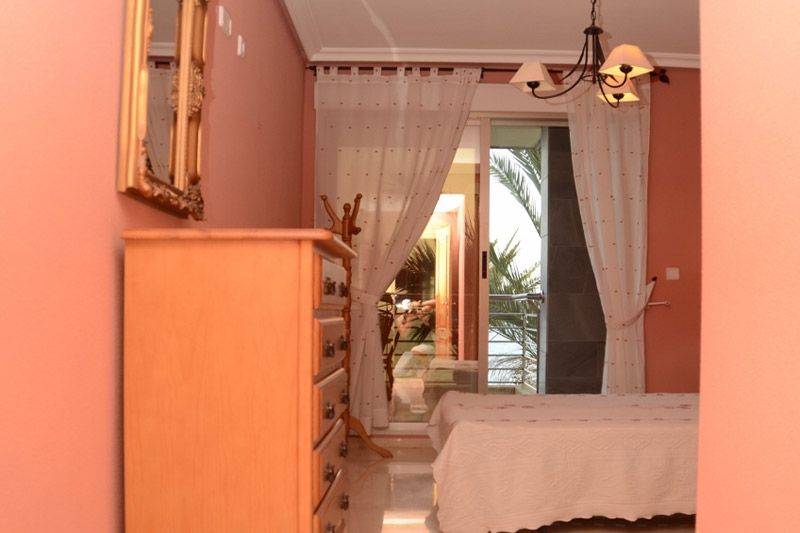 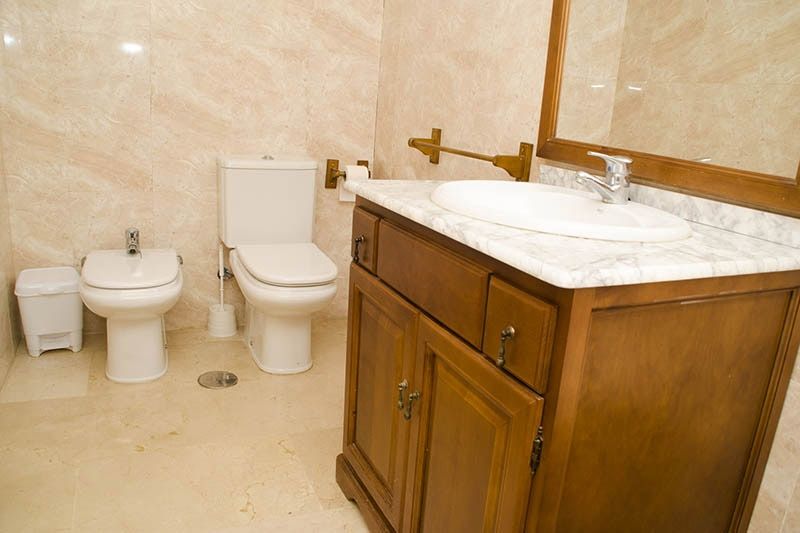 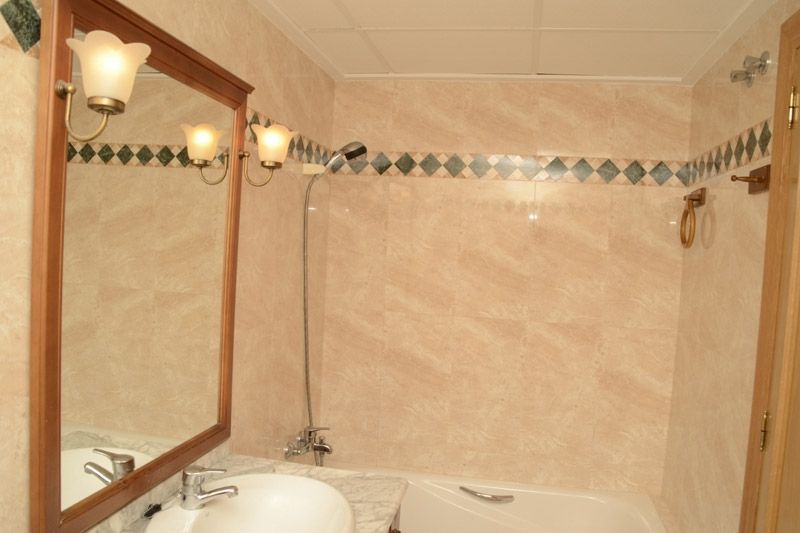 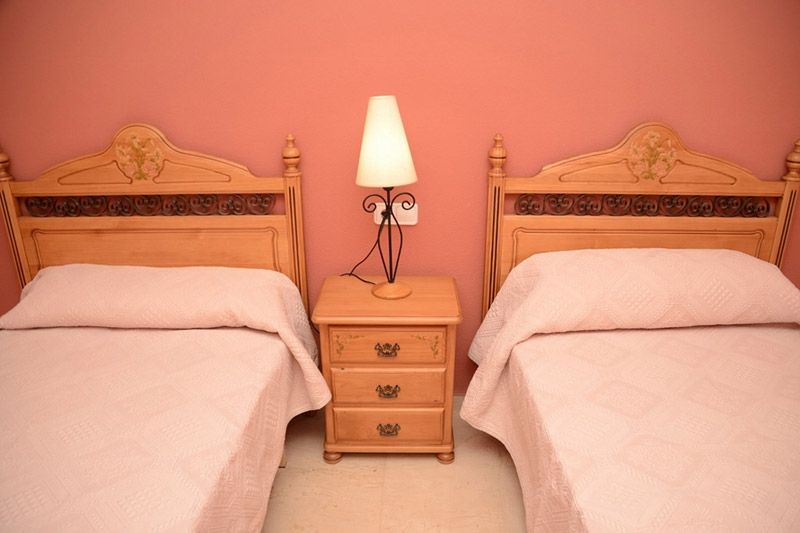 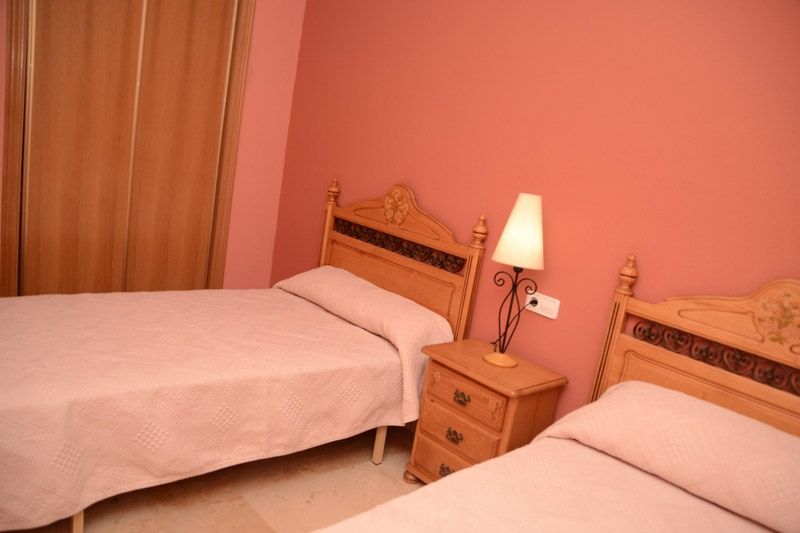 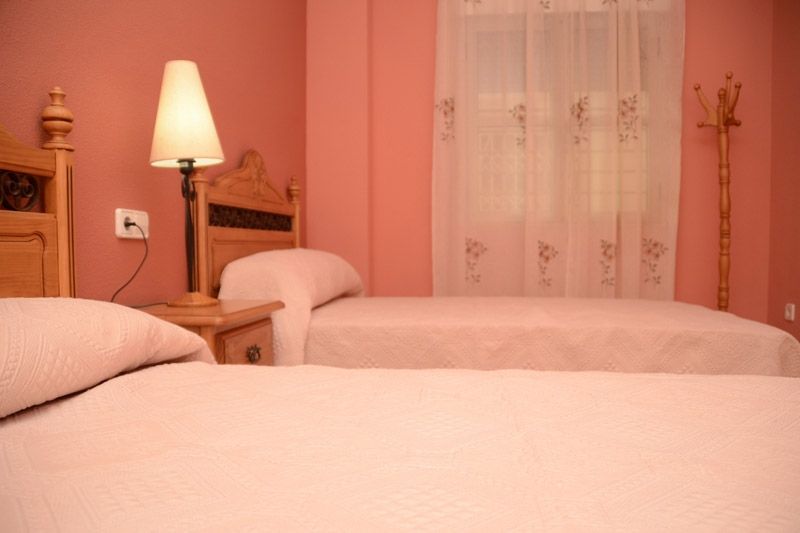 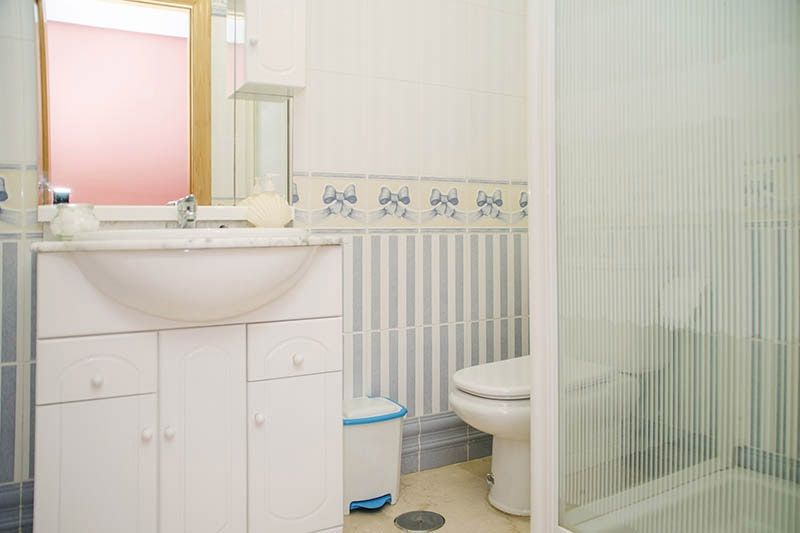 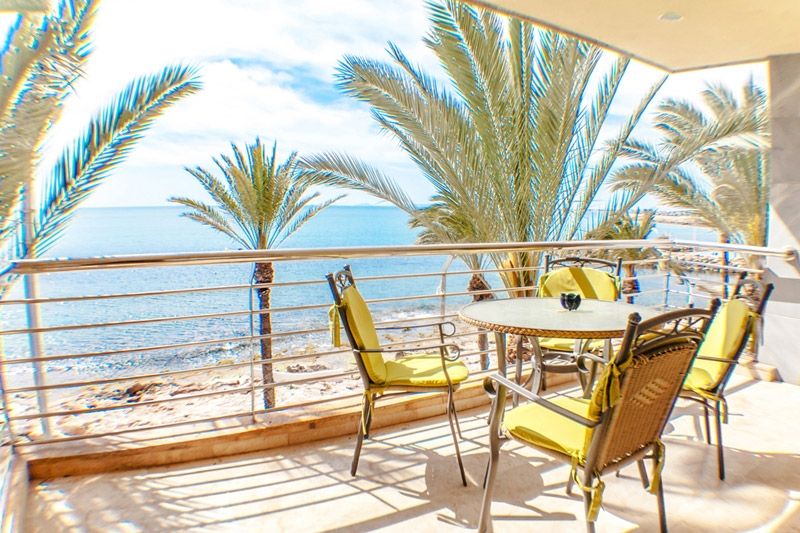 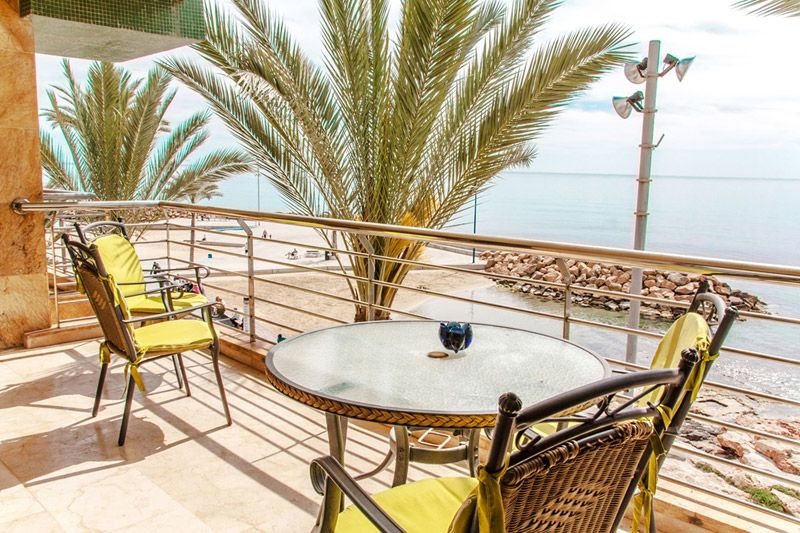 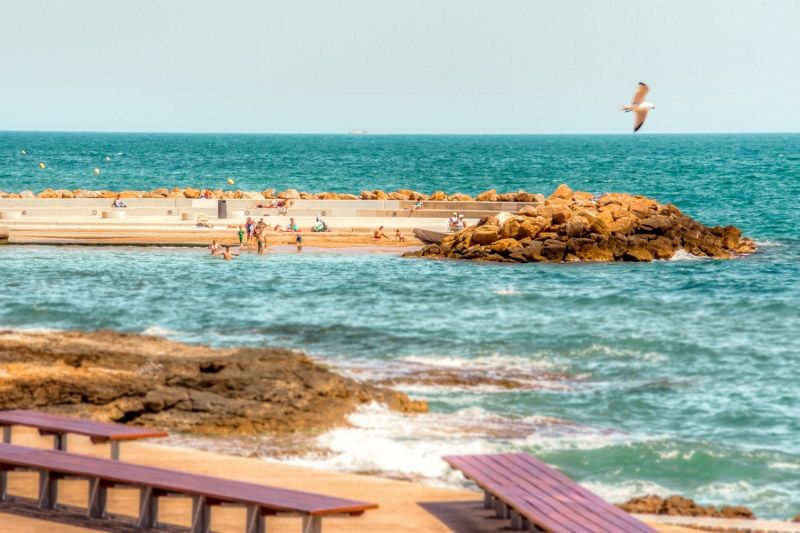 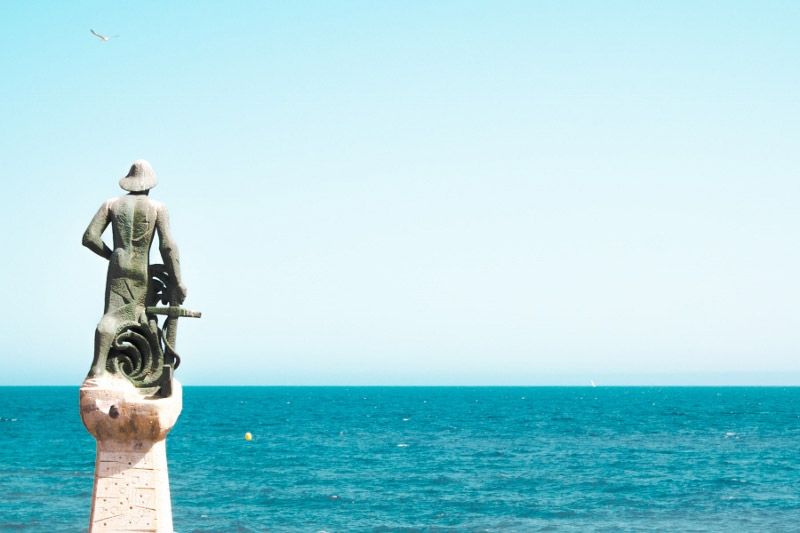 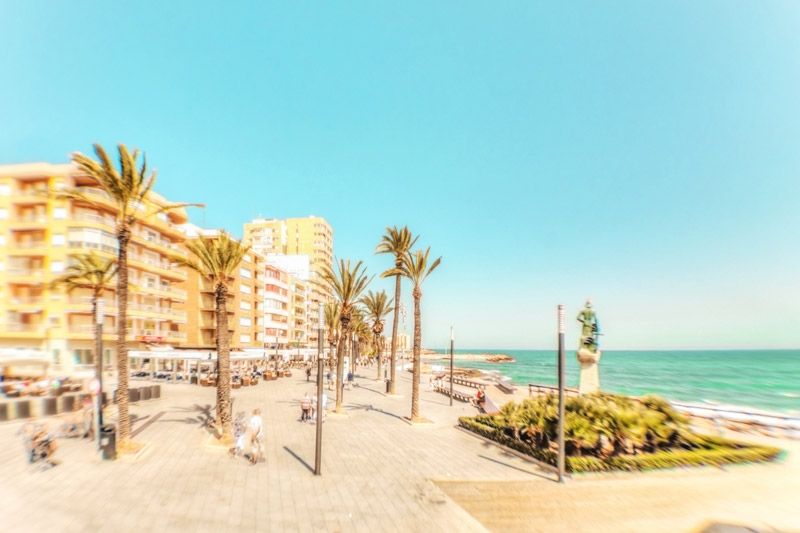 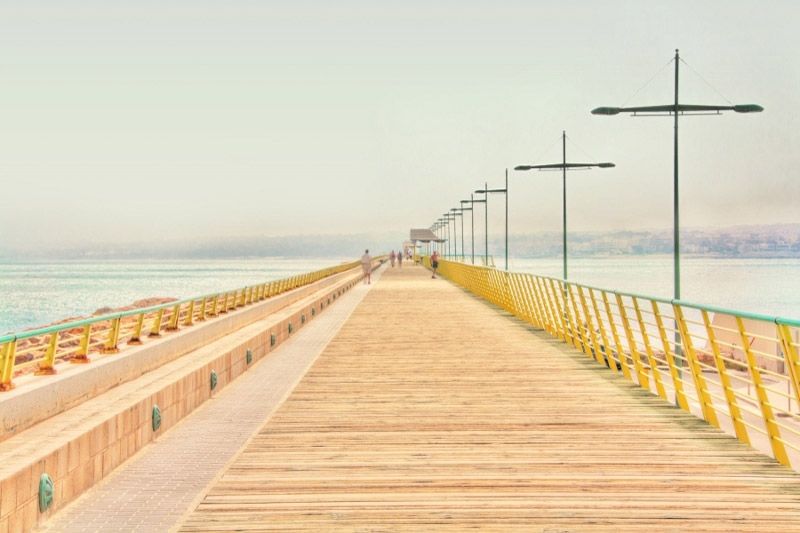 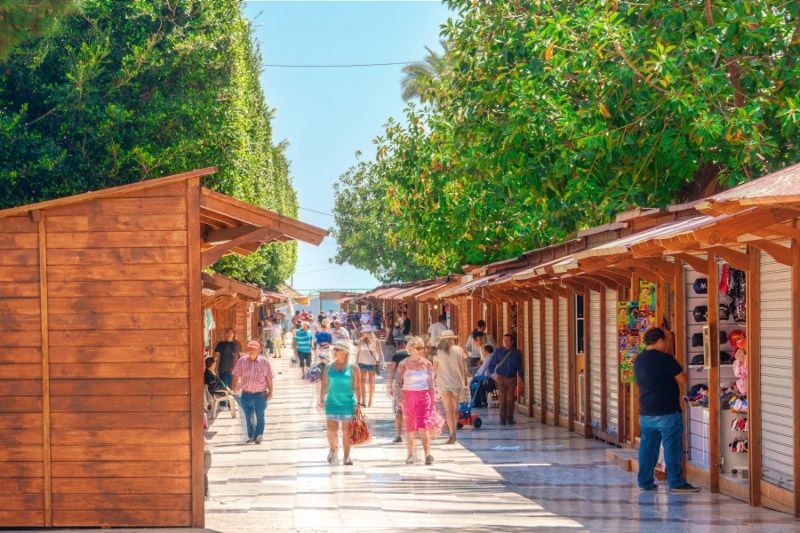 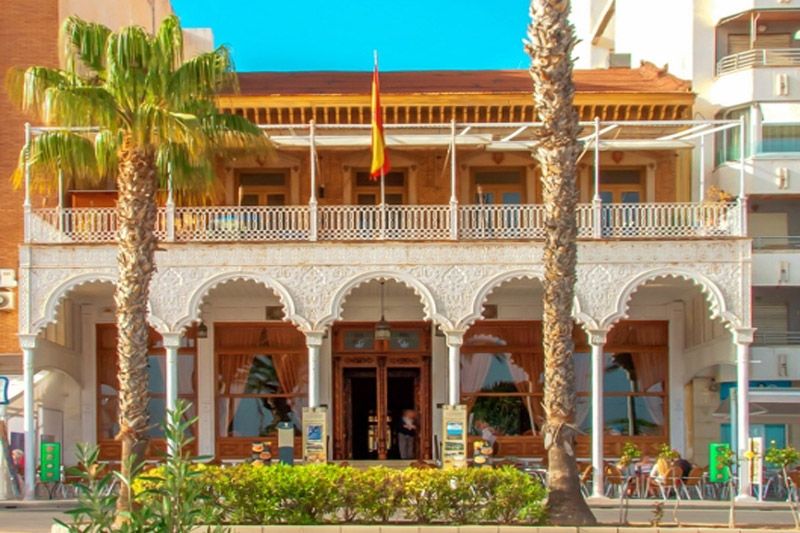 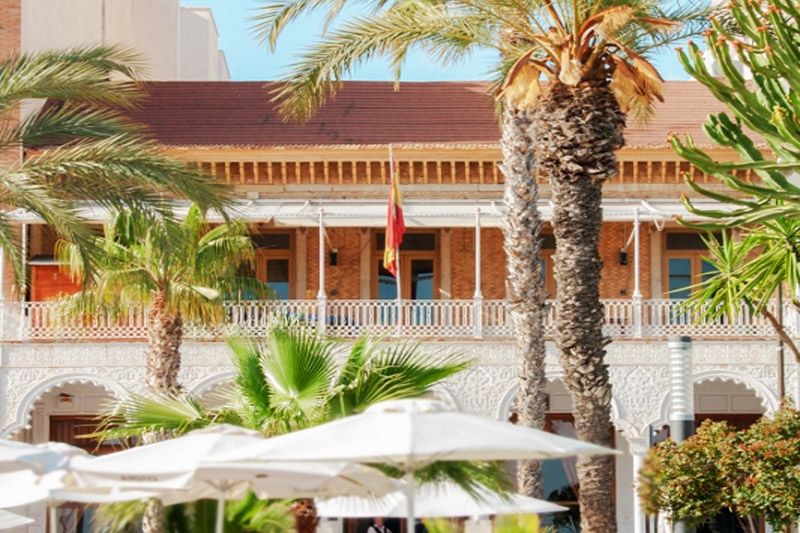 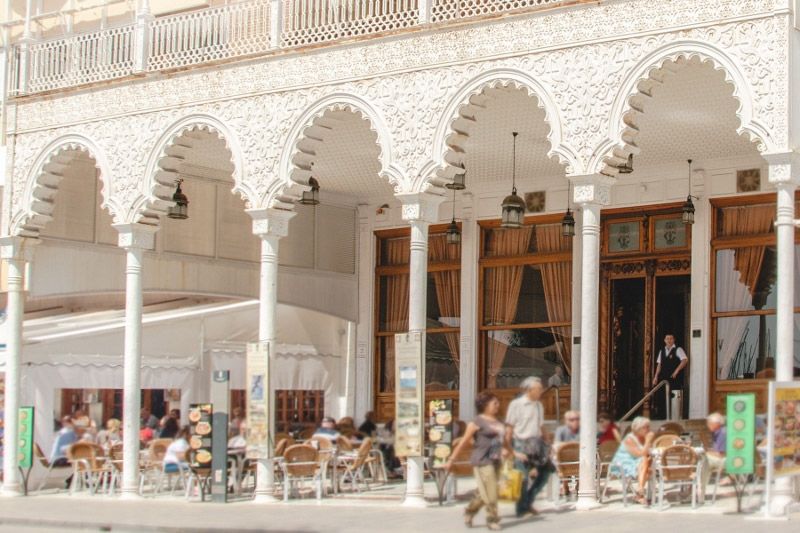 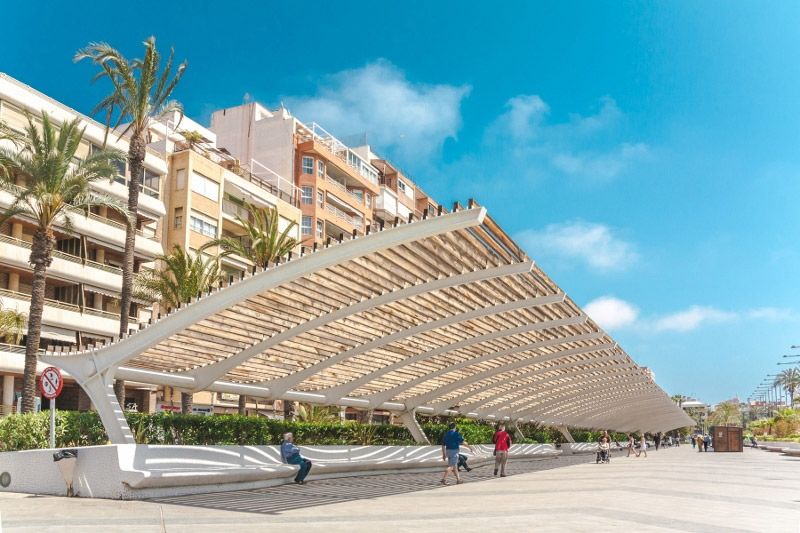 Torrevieja Sea View is a new 2 bedrooms 2 bathrooms high quality apartment located in the promenade in Torrevieja facing the sea. It is in a second floor with elevator. You will be listening and seeing the sea from the terrace and also from the sitting room and from bed.

This apartment has a car park available in the basement of the building where the apartment is located.

The apartment has WiFi.

In recent years Torrevieja has become a first-class tourist location, it boasts 360 days of sun a year and an average temperature of 18°C. There are many beautiful beaches, squares, walks, parks, gardens and other natural beauty spots, as well as some wonderful historical monuments such as the “Modernist Casino” which dates from the beginning of the century and has a famous hall in the mozarabic style; the “Recinto de las Eras de la Sal” an open, air theatre.

Close to Torrevieja there are also some “must see” cultural sites: Elx with its “Palmeral” (palm trees) and “El Misterio” in August that was named Human Heritage, Murcia with Salzillo sculptor, the Roman Cartagena and Orihuela where the famous poet “Miguel Hernandez“ was born.

Francisco bought this apartment in 2001: he saw the start of the construction and asked the developers of the building. He liked very much the location and decided to sell his apartment that was 2 streets behind (not in front of the sea) and buy this new apartment facing the sea.

Francisco and his wife have been spending their holidays in Torrevieja since they were little children and remember when Torrevieja was a fisher men little town. They have seen the development of this city in Costa Blanca.