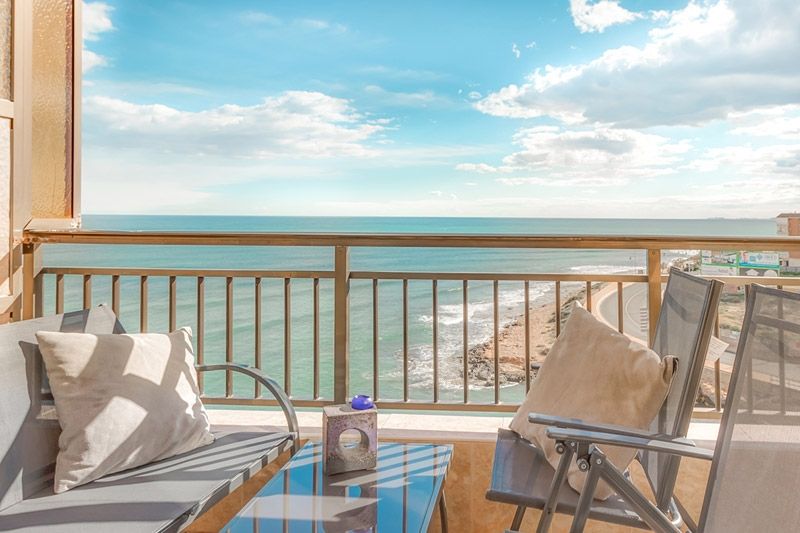 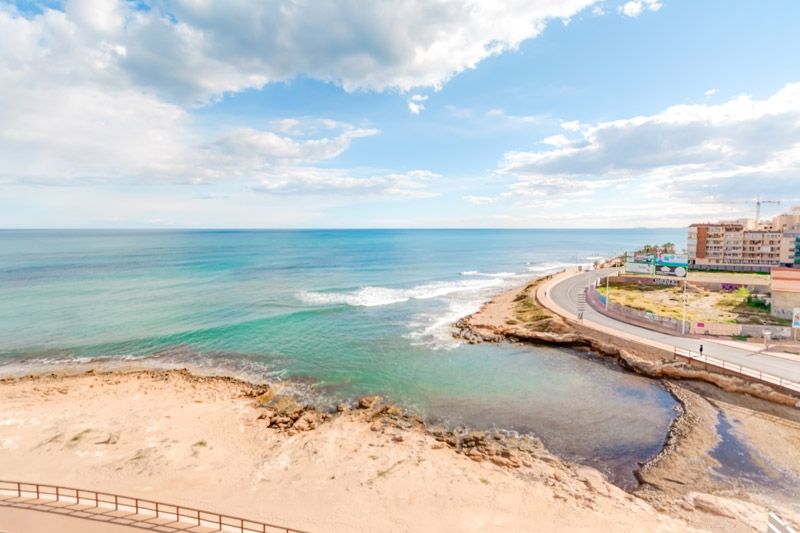 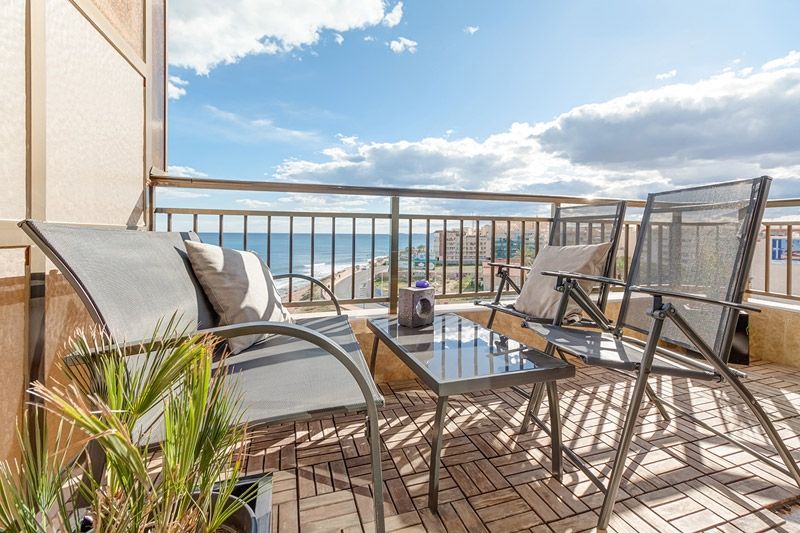 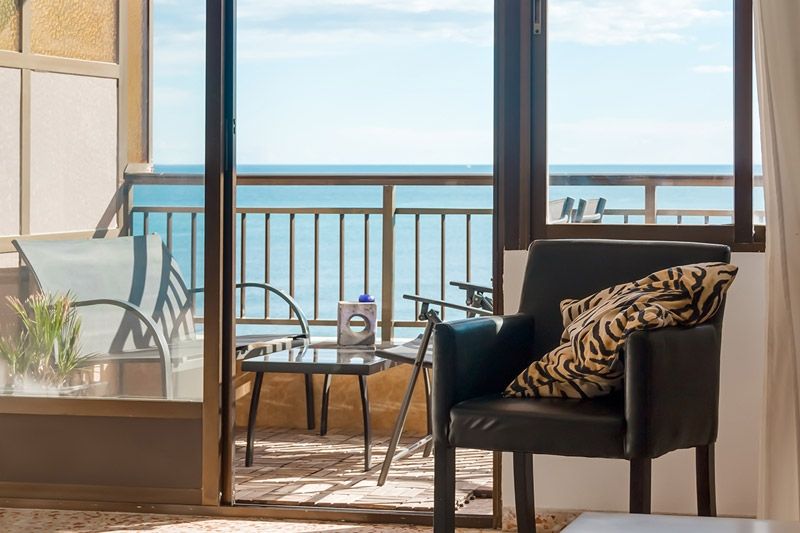 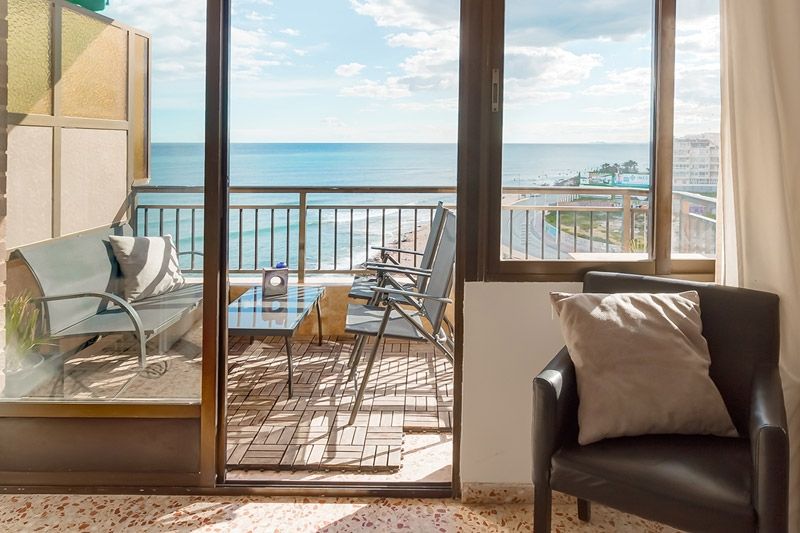 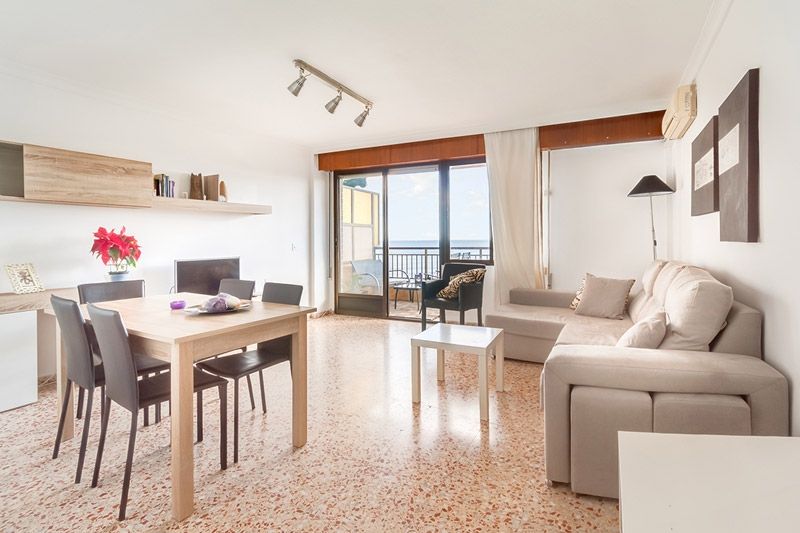 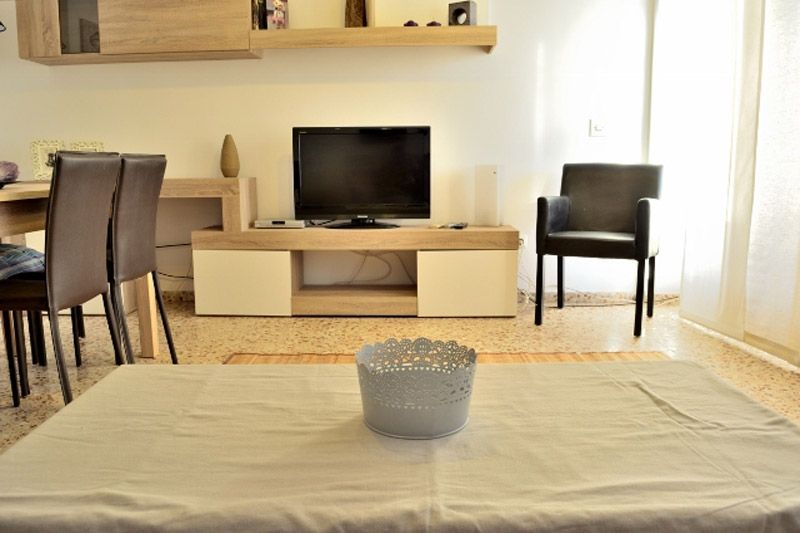 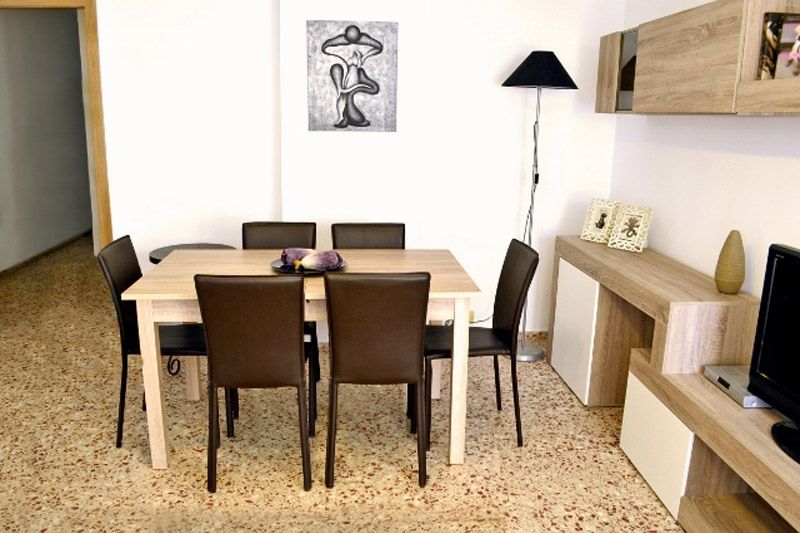 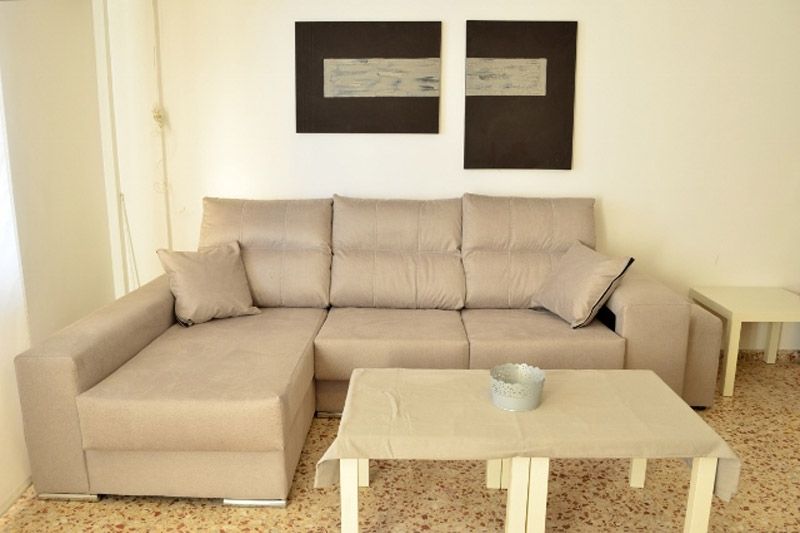 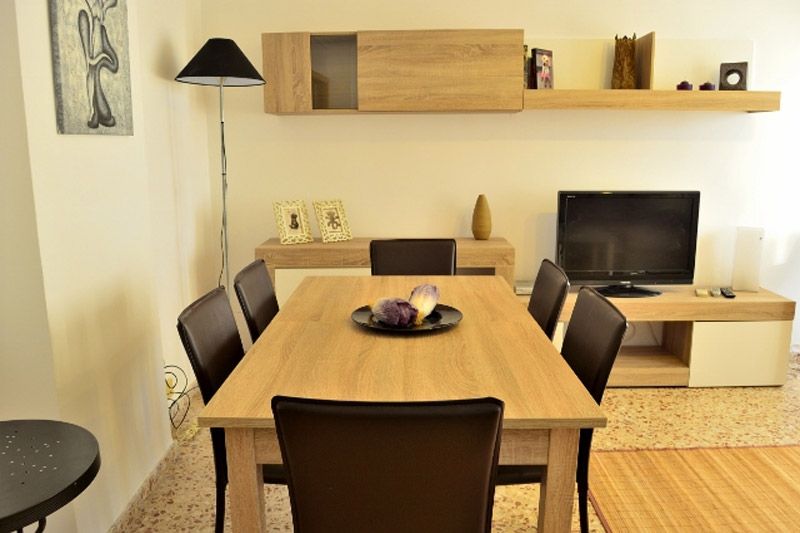 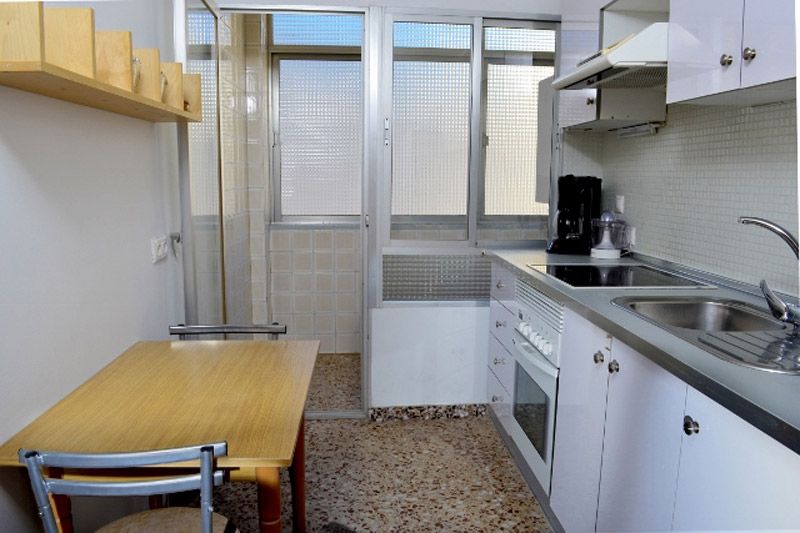 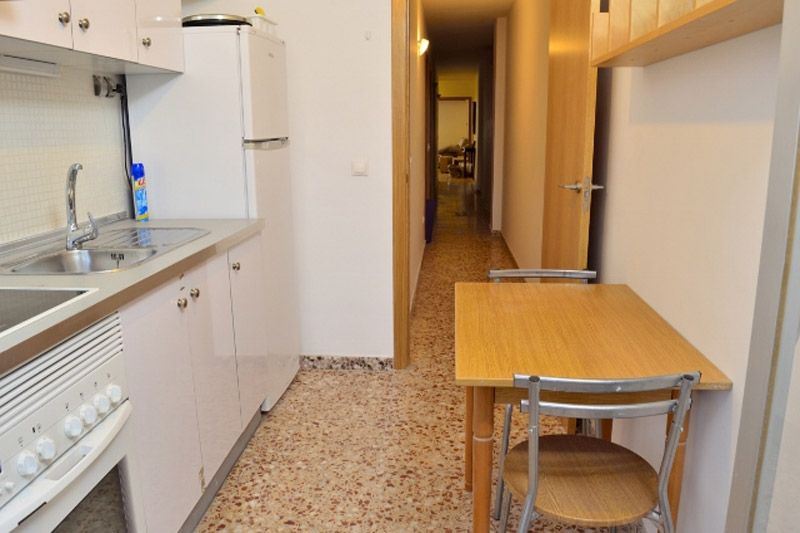 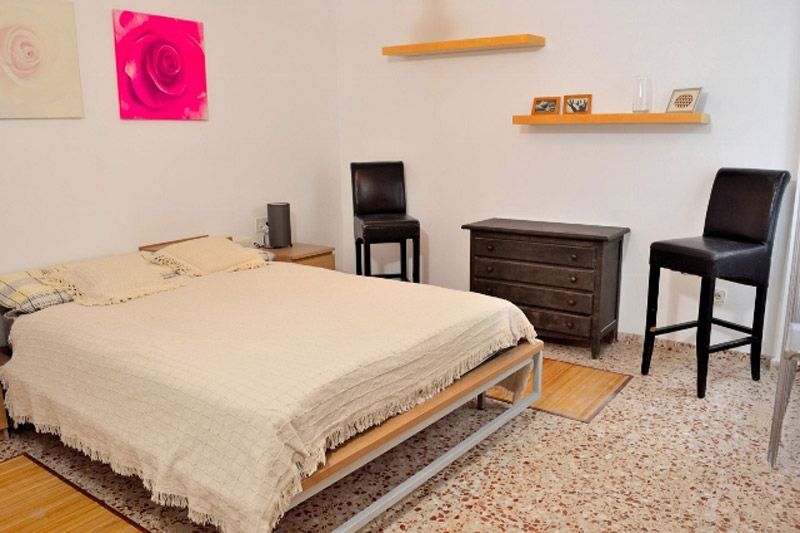 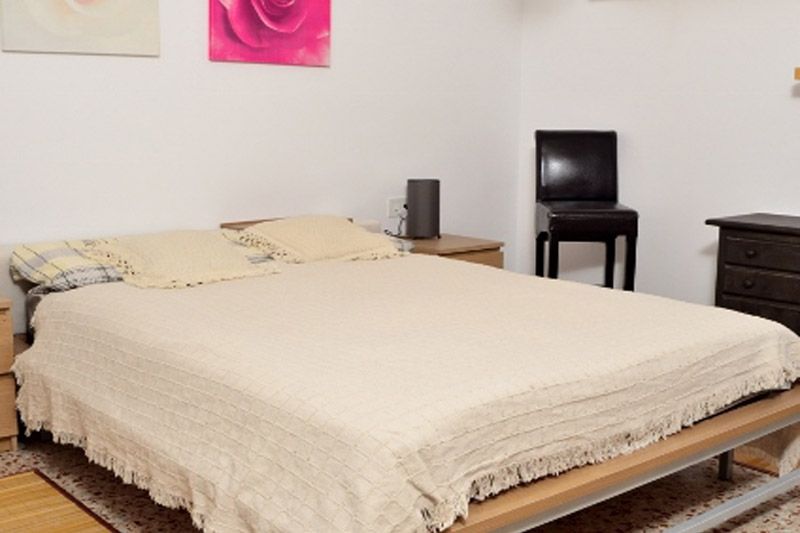 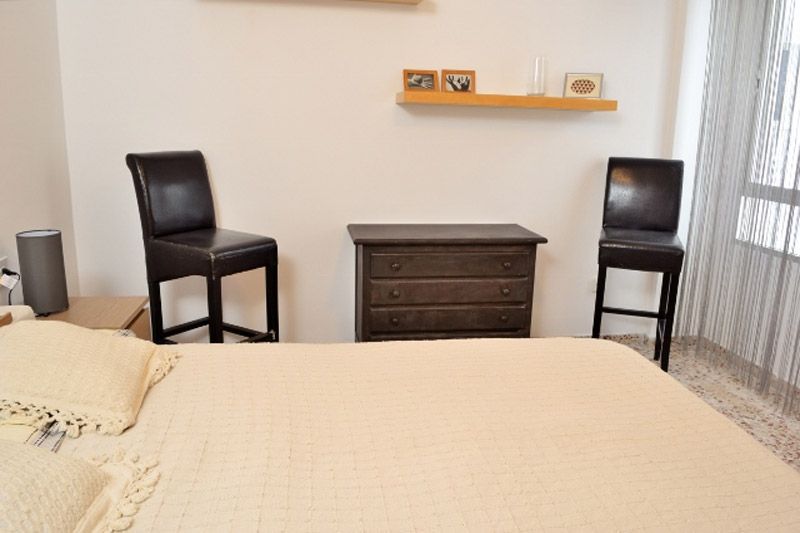 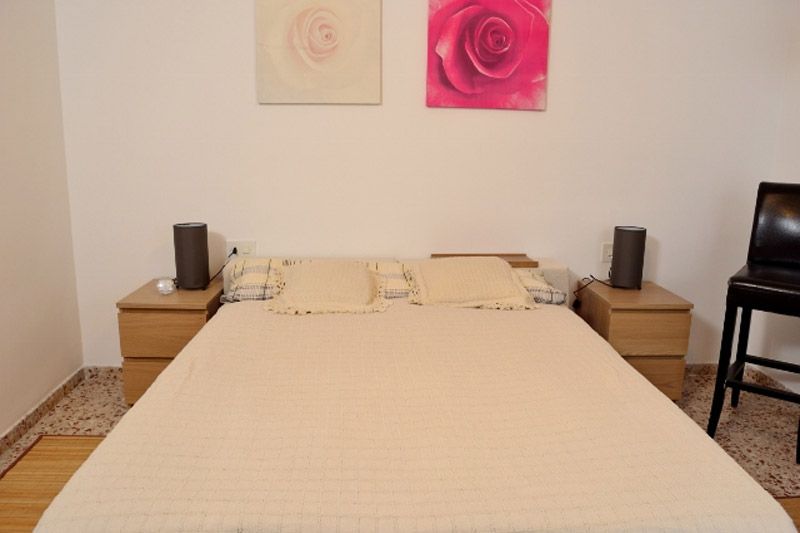 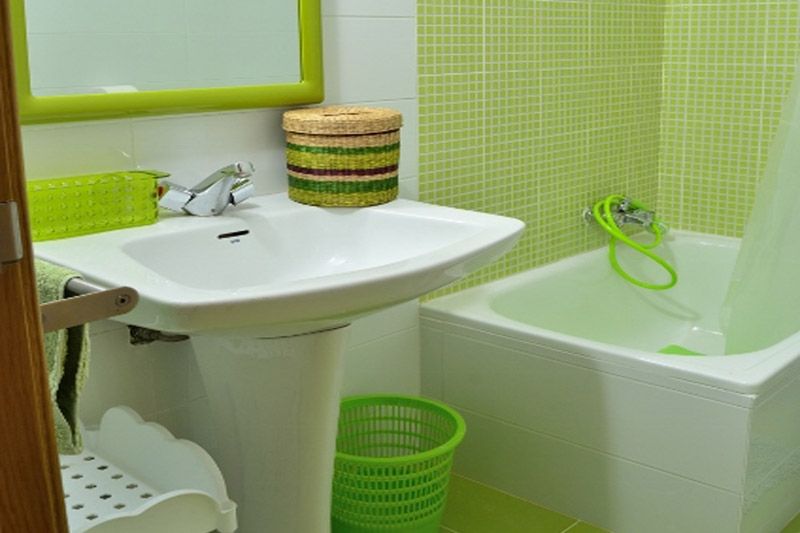 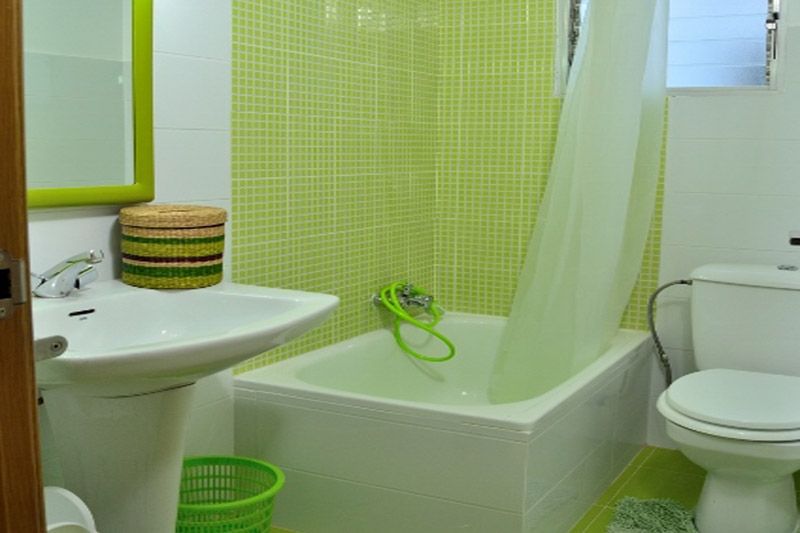 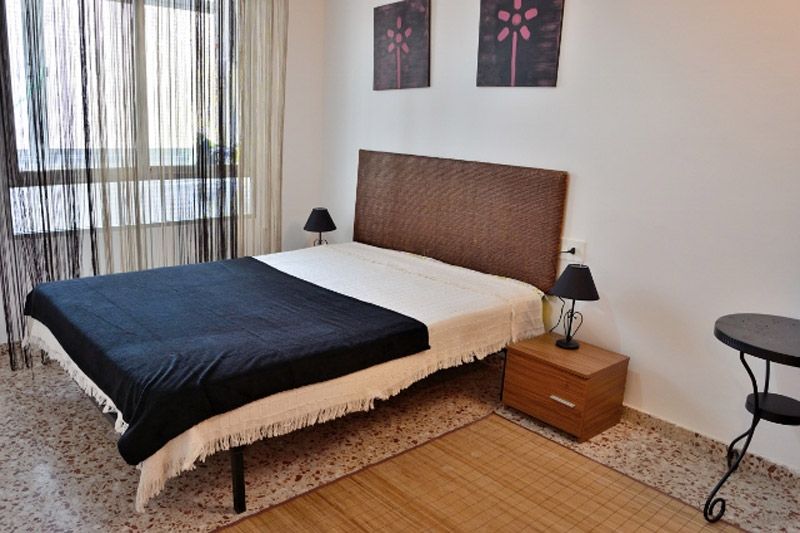 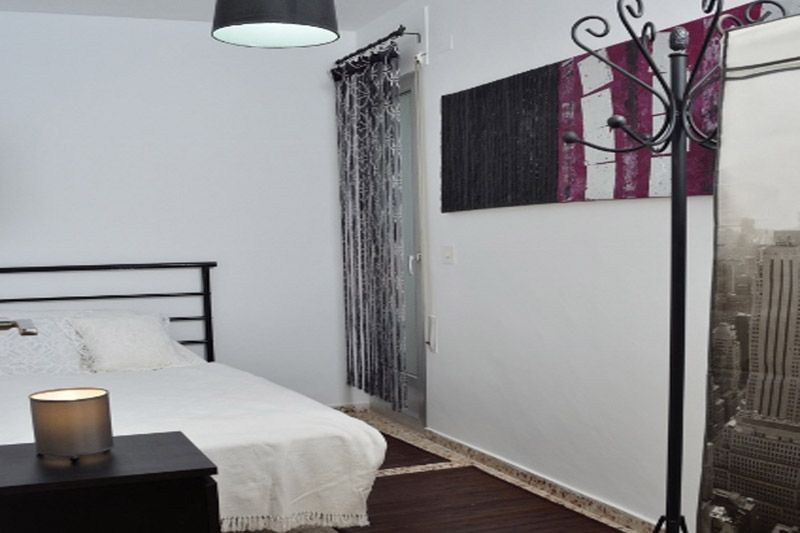 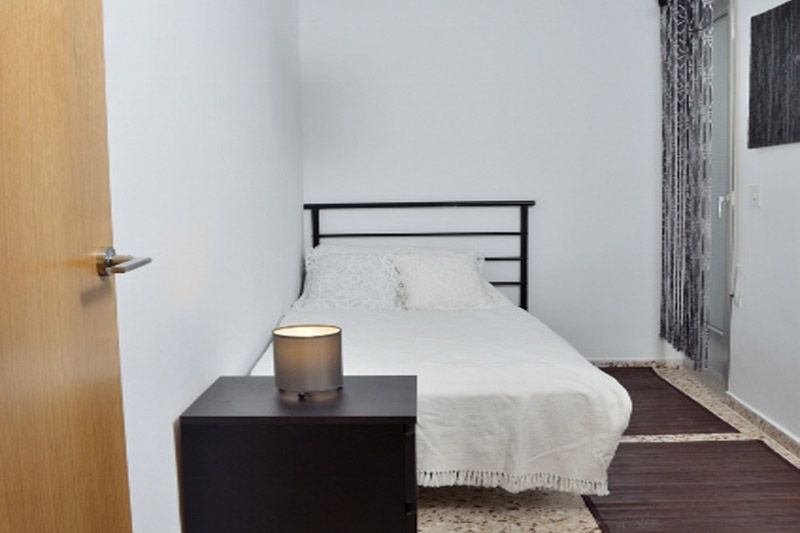 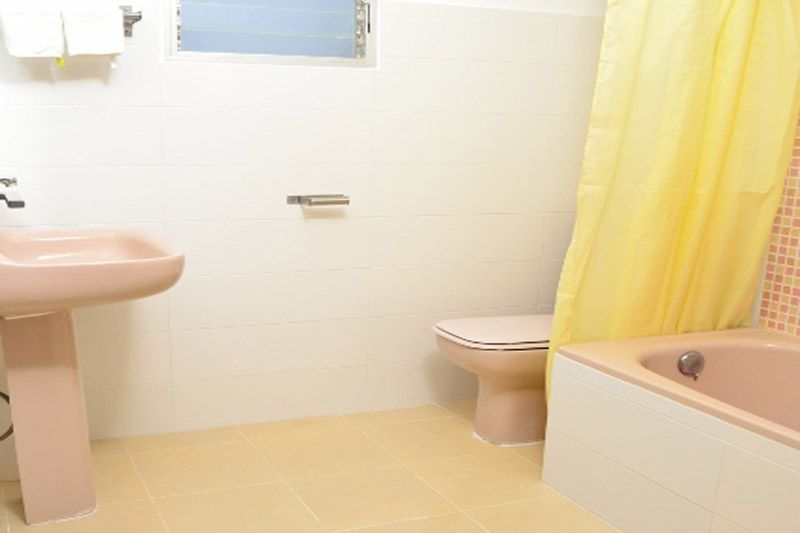 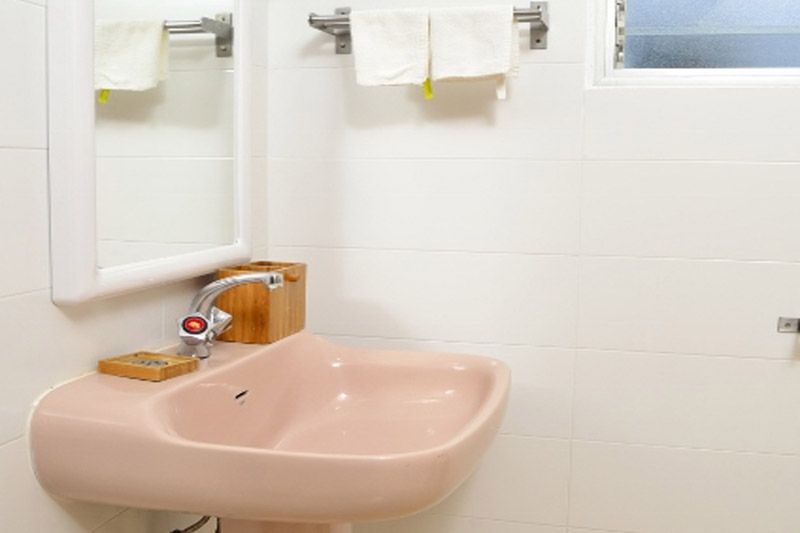 “Sunrise apartment” is located in a fifth floor in a building with elevator, at the “Curva del Palangre” in Torrevieja, between Playa de los Locos and Playa del Cura. It has a spacious terrace facing the sea and a small beach. You will see the Sunrise over the Mediterranean Sea from the terrace and from the sitting room.

The apartment faces the sea and it is well ventilated. It is very fresh in summer.

The kitchen is equipped with microwave, toaster, kettle and coffee maker. 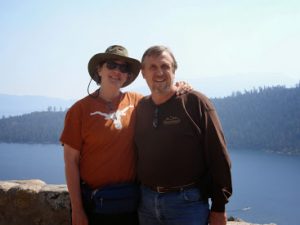 Mark Morris and Kathryn Tullos are native Texans who love the climate, the terrain, the food, the wine, and – most of all – the people of the Costa Blanca. In fact, the countryside inland from Torrevieja reminds us very much of the Texas Hill Country, west of Austin, where we have lived the last 30 years. But in Austin we don’t have the Mediterranean at our doorstep.

We love this place and welcome you!