Tabarca is the largest island in Comunidad Valenciana, and the only inhabited one. In fact, it is more than just an island: it is a small archipelago that includes La Cantera, La Galera and La Nao besides Tabarca itself.

In the past, its shores were a refuge for pirates. The walls surrounding the town have been officially declared a Historical and Artistic Site and an Asset of Cultural Interest.

It is approximately 1800 m east to west and 450 m north to south. It is 4,5 nautical miles in front of Santa Pola coast.

Its transparent waters, its sea beds and its abundant fauna and flora, were decisive when it came to declaring it a Marine Reserve in 1986. The stone seabed of this area is amazing to snorkel and discover the flora and fauna.

In Tabarca is also traditional to taste a “Caldero” (traditional fishers’ meal with rice and fish) at lunch time, in any of the restaurants in the island.

There are small ferries to Tabarca from many ports as Santa Pola, Alicante, Torrevieja, etc. The voyage makes the day an adventure for kids. 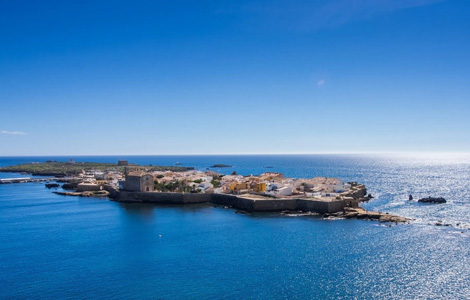 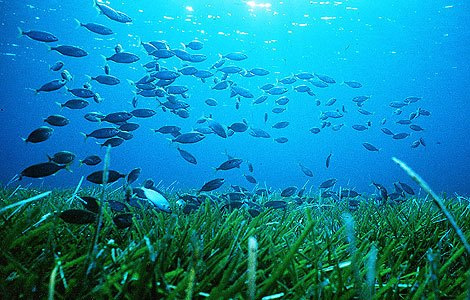 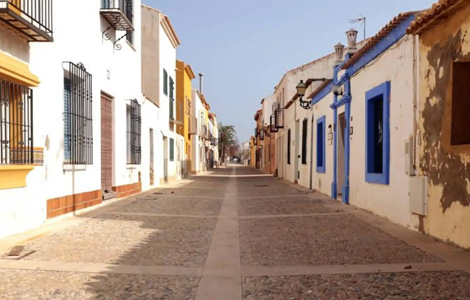